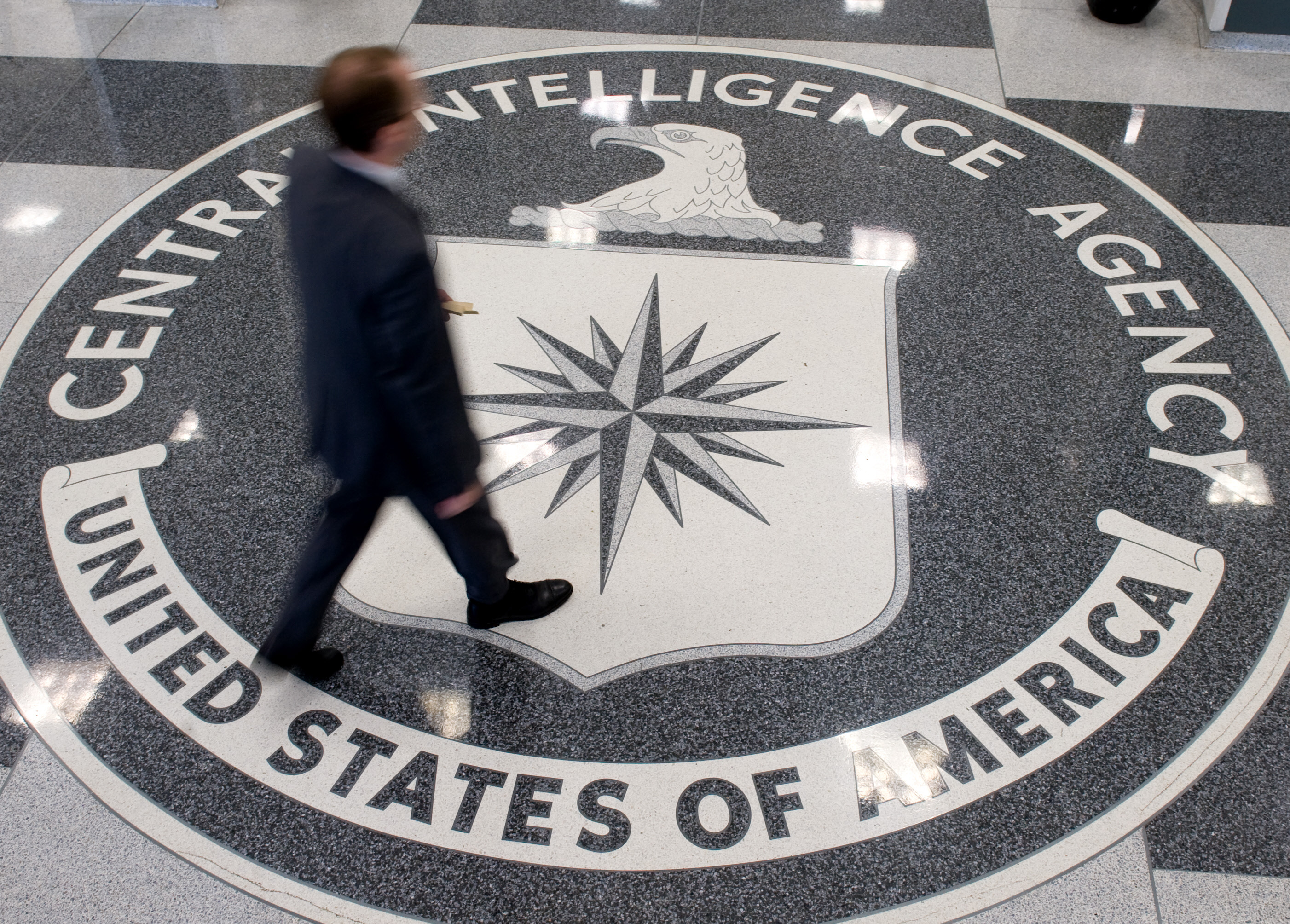 ASPEN, Colo. -- About a dozen former CIA officials named in a classified Senate report on decade-old agency interrogation practices were notified in recent days that they would be able to review parts of the document in a secure room in suburban Washington after signing a secrecy agreement.

Then, on Friday, many were told they would not be able to see it, after all.

Some of them were furious, while Democratic Senate aides were angry that they were given the chance in the first place.

It's the latest chapter in the drama and recriminations that have been playing out behind the scenes in connection with what some call the Senate torture report, a summary of which is being declassified and is expected to be released in the coming weeks.

"I am outraged," said John Rizzo, one of the former officials who was offered, and then refused, a chance to see the summary report before publication. He retired in 2009 as the CIA's top lawyer after playing a key role in the interrogation program.

"They are accusing people of misleading Congress, of misleading the Justice Department, and they never even asked to talk to us," he said. "And now they won't let us read the report before it is made public."

The 6,300-page report, along with a CIA rebuttal, represents the most detailed accounting to date of a set of bitterly controversial interrogation, rendition and detention practices the CIA carried out in the years after the Sept. 11 attacks - practices many Americans now consider to have been immoral or illegal.

President Barack Obama stopped the practices when he took office, but he decided against a "truth commission" to examine what happened. Criminal investigations conducted in secret resulted on no charges.

Advocacy groups say the Senate report's 600-page executive summary, which is to be released along with a CIA response and a minority dissent, will be the last chance for public accountability.

For months, the former officials who are implicated in the report have strategized about how to rebut it. Many of them sincerely believe that they did what the country asked of them after Sept. 11 and that they are being impugned now because the political winds have shifted.

About a dozen officials were called in recent days and told they could read the executive summary at a secure room at the Office of Director of National Intelligence, four former officials said.

The move came after two letters to CIA Director John Brennan - one from three former CIA directors and a second from a larger group of former officers. The letters argued that it was only fair that the former officers be given a chance to learn in advance what the report said about them.

Sen. Dianne Feinstein, who chairs the intelligence committee, agreed to let some former officials read the report, on condition they do so at a secure facility and sign a promise not to talk about it with the news media.

Then, on Friday, CIA officials called some of the former officials and told them that due to a miscommunication, only former CIA directors and deputy directors would be given that privilege. Former directors Michael Hayden, Porter Goss and George Tenet have been invited to read it, as have former acting directors John McLaughlin and Michael Morell.

Senate aides familiar with the matter say Feinstein, D-Calif., protested to the White House that it had no business allowing so many retired officials to read a Senate oversight report. Representatives for Feinstein, the CIA and the White House had no comment.

Several people who have read the full report, and who spoke on condition of anonymity because they were not authorized to discuss still-classified material, say it shows that the CIA interrogation program was far more brutal than previously understood, and that CIA officials repeatedly misled Congress and the Justice Department about what was being done to al-Qaida detainees. The report asserts that no unique, life-saving intelligence was gleaned for the harsh techniques.

"This is a question about the credibility of the CIA and what they said about the effectiveness of this program," said CBS News National Security Analyst Juan Zarate. "What we're going to see is, out in the open, further debate about the enhanced interrogation techniques that were applied by the CIA in the first and early parts of the Bush administration."

It's long been known that the CIA used slapping, stress positions, sleep deprivation and other harsh tactics on several detainees and a near-drowning technique known as water boarding on three of them. The CIA's use of water boarding has drawn particular scrutiny since it is considered the harshest technique on the list of those used, but the report asserts that the other tactics, as applied, were extremely harsh and brutal.

CIA interrogators were acting under since-repudiated Justice Department legal opinions saying that the techniques were not torture. Obama decided that anyone who followed legal guidance would not be prosecuted.

The report asserts, however, that the Justice Department's narrow, meticulous rules for how the harsh techniques were supposed to be applied were not always followed, those who have read the full report said. The CIA inspector general reached that conclusion a decade ago.

CIA officials who read the Senate report said it was filled with errors, that it cherry-picked evidence, and that it reached deeply flawed conclusions, say former agency officials who would not be quoted because the report is classified.

Proponents call that spin from people trying to protect their reputations.

Among the critics' biggest complaints is that the report relied heavily on millions of CIA documents, and that Senate investigators did not interview any of the participants. Senate officials have said the pending criminal investigation made interviews impossible.

Feinstein has characterized the report as "one of the most significant oversight efforts in the history of the United States Senate, and by far the most important oversight activity ever conducted by this committee." But most of the Republicans on the Senate Intelligence Committee voted against the report, saying they didn't support its conclusions.

Still, the effort to declassify the report got bipartisan support in April when the two senators from Maine, Republican Susan Collins and independent Angus King, announced they would vote in favor of the report because "its findings lead us to conclude that some detainees were subjected to techniques that constituted torture."

"Our vote to declassify this report does not signal our full endorsement of all of its conclusions or its methodology," the pair said in a joint statement, citing the fact that it did not involve direct invterviews with CIA officials, contract personnel, or other executive branch personnel.

"We do, however, believe in transparency and believe that the Executive Summary, and Additional and Dissenting Views, and the CIA's rebuttal should be made public with appropriate redactions so the American public can reach their own conclusions about the conduct of this program," the statement said.

The dispute over the report has poisoned relations between the Democrats who run the Intelligence Committee and the CIA. The climate worsened when Feinstein took to the Senate floor in March to accuse the CIA of improperly accessing Senate computer systems in pursuit of documents the CIA claimed the Senate was not entitled to have.

Brennan referred the matter to the Justice Department. The department recently announced it has declined to take the case, a development that did little to cool the bitterness on both sides.

Reporters who happened to be at the ODNI building in McLean, Virginia, on Tuesday saw Morell walking in. He told them he was going to read "something I don't want to read," but he didn't elaborate. A senior intelligence official later said he read the Senate report.