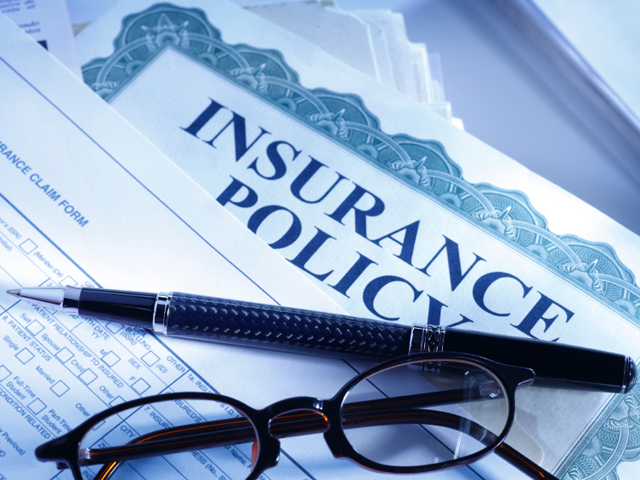 People think they're doing the right thing by buying long-term healthcare insurance and paying for it for many years, before they need it, to make sure they're cared for in their old age.

As many as 7 million Americans have long-term care policies, believing the insurance will pay for their home healthcare or care in an assisted living facility or nursing home.

However, reports CBS News investigative correspondent Sharyl Attkisson, many customers are finding that, when it comes time for insurance companies to pay, they're balking.

93-year old Timber Harwood's story is a case in point.

The father of five has always taken care of his family and planned ahead.

His daughter, Gwen Wedd, says, "He was very conscientious and proactive at getting a healthcare plan that would help him down the road."

They needed the help in 2010, when Timber suffered a serious fall. A home health aide helps him with dressing, meals and medicine.

But when it came time for the insurance company, Bankers Life, to pay, all the family got was the runaround. They repeatedly faxed hundreds of pages of required documentation.

"The company would say they didn't get the faxes," Wedd says, "so, we sent what, three or 400 pages in an overnight (mail). Then they (said they) lost that. They (said they) couldn't find it anywhere, even though someone in the office signed for it."

Their faxes lost, their mail lost, their paperwork missing -- that went on day-in and day-out for almost a year -- all while Timber spent down his savings.

When told the story almost sounds like death by a thousand cuts, Praeger observed, "You're trying to do the best for your loved one, and then you're having to fight for something you feel you are entitled to."

Praeger was speaking as more than Timber's relative. It so happens she's also Kansas' lead insurance regulator. And she knows Bankers Life all too well.

Hundreds of policyholders had complained the company beat them down with bureaucracy -- and counted on them to be too sick to fight back.

In 2008, Kansas and 39 other states had found a "pattern of consumer harm" at Bankers Life that included unjustified delays and bad recordkeeping.

"They were able to demonstrate a pattern that appeared to be at least designed to frustrate people," Praeger says.

Bankers Life and a sister company eventually admitted no wrongdoing -- but paid $32 million for fines, restitution and system improvements.

Yet, complaints continued to grow. A CBS News analysis found that, in 2010, Bankers Life's market share had shrunk to less than six percent, but the company drew one-third of the complaints reported by state insurance commissioners.

Bankers Life wouldn't talk with CBS News, citing privacy concerns. In a statement, it said it paid $1.3 billion dollars to 1.3 million customers, including long-term care policyholders, and is "committed to the highest standards for ethics, fairness and accountability."

Once Praeger got involved, Timber's claims from the past year finally got paid. But his struggle wasn't over.

Bankers Life recently questioned Timber over the phone and concluded he's too healthy to continue getting home health care -- a finding his family disputes - but says they're too worn down to fight.

Says Wedd, "How sad it was for him to feel ... like he'd failed, almost. That was the worst part."

Timber's family says, instead of providing peace of mind, the long-term care policy and company they counted on only left them worried about his future.

Putting things in perspective: Certainly, many people get paid and are happy with their insurance. But CBS News spoke to experts who say that, for a lot of others, long-term care insurance isn't paying as advertised.

Even some insurance companies now admit they didn't realize how expensive it would be -- and probably underestimated what they needed in premiums to stay afloat. So, customers may be faced with hefty premium increases after they've paid on policies for years, at a time when they can't afford it.

That's just one issue; there are still all sorts of kinks to be worked out in this relatively new area of insurance.