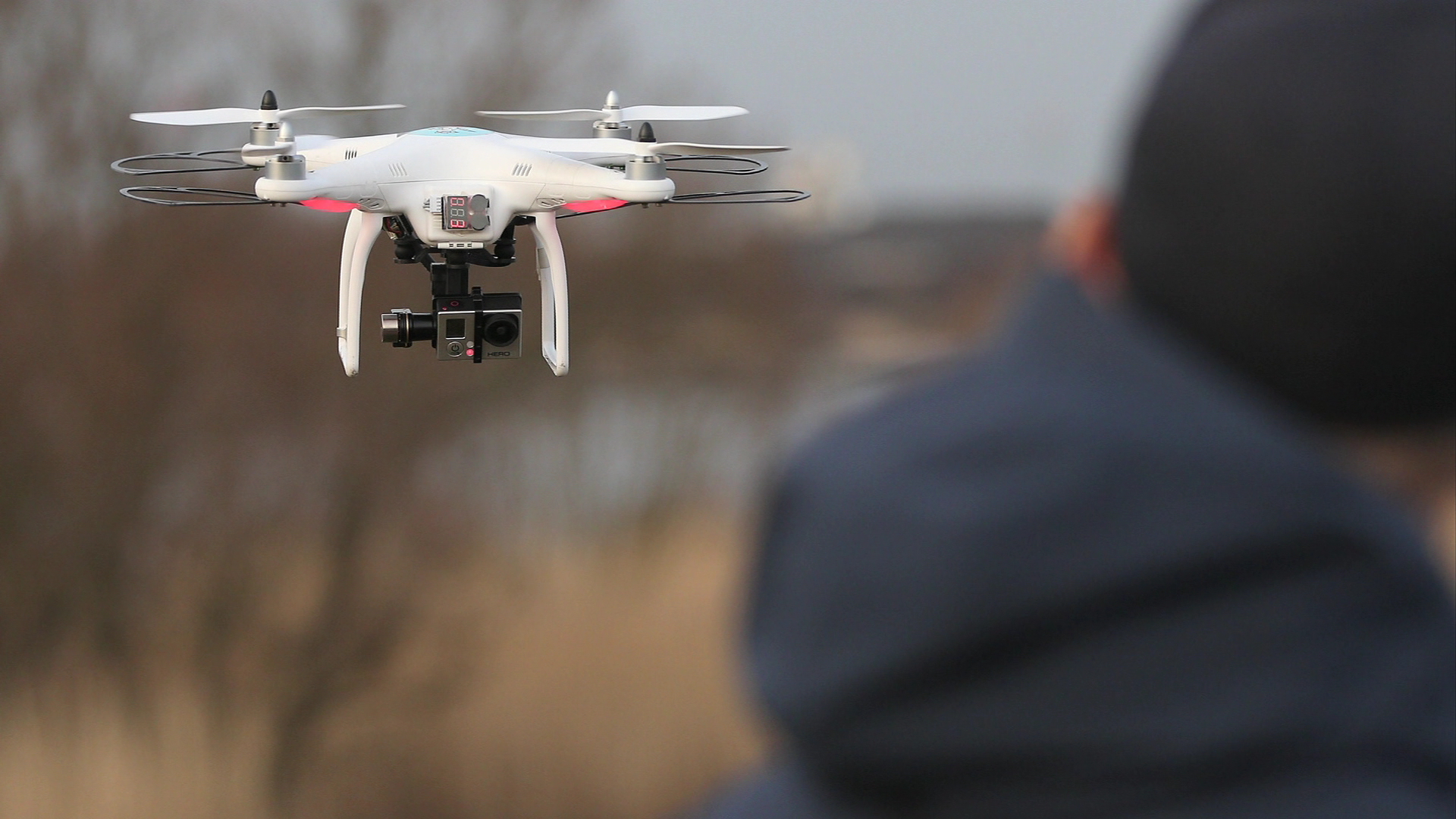 The future of drones in the U.S. is up in the air this week and has been for some time. The Federal Aviation Administration (FAA) has said it wants to announce new rules and regulations for the commercial use of drones before the end of the year. Yet 2014 comes to an end this week, so it is evident that the agency will not meet its self-imposed deadline. So for now, the FAA's commercial ban on drones remains in place, and its rules currently approve unmanned aircraft system (UAS) operations "over densely-populated areas on a case-by-case basis."

Frustration is growing among drone enthusiasts and businesses intent on capitalizing on what is expected to be a new booming industry. One trade group, the Association for Unmanned Vehicle Systems International, blames the lack of a regulatory structure for mounting U.S. economic losses, suggesting that for every day that drones are not integrated into the nation's airspace, the U.S. loses $27.6 million a day--or $10 billion each year.

What they are waiting for are the "rules of the road" (or in this case, air) for the commercial operation of drones under 55 pounds. In 2012, Congress ordered the FAA to develop and implement these rules by late 2015, and now it is nearly certain that the FAA will not meet that deadline. Instead, 2017 seems to be a more realistic time frame. Once the FAA does announce it's come up with new rules--which is likely to be in January 2015--there will be a period of public comment that will last about a year. That comment period is the main factor stretching out the period between announcement in 2015 to implementation in 2017.

Members of Congress are keenly aware of what's riding on this drone rule. In early December a key transportation subcommittee held a hearing on the issue and chastised the FAA for not moving quickly enough to put the rules in place. Lawmakers essentially compared the aviation agency's pace to that of a snail sprinting, while other countries in Europe have moved much faster--potentially poaching U.S. business.

A source familiar with the Senate Commerce Committee says that Sen. John Thune, R-South Dakota, is among those who would like to try to use the FAA authorization as leverage to push the FAA to speed up its development of the commercial drone rules, in the interest of resolving concerns of both business and privacy advocates, according to CBS' Walt Cronkite. Thune, who was the ranking member on the committee, is expected to take over chairmanship of the committee in the new Congress in January.

The FAA calls that comparison "flawed," since the U.S. has "the busiest, most complex airspace in the world." The agency is eager "to make sure we get it right the first time," so that the drone industry can grow while airspace users and those on the ground remain safe.

The delays in implementation have also lead to confusion for both average drone operators and law enforcement. Police may make arrests in cases where they feel drones are being operated recklessly, but getting the cases to stick is challenging because of the dearth of specific rules.

Just before Christmas, the FAA, along with industry and hobbyist groups launched a video on how to fly small unmanned aircrafts under 55 pounds safely. The FAA says it is concerned about "safely integrating drones into the National Airspace" and says it has been hearing around 25 times a month about reports of close calls between drones and manned aircraft.