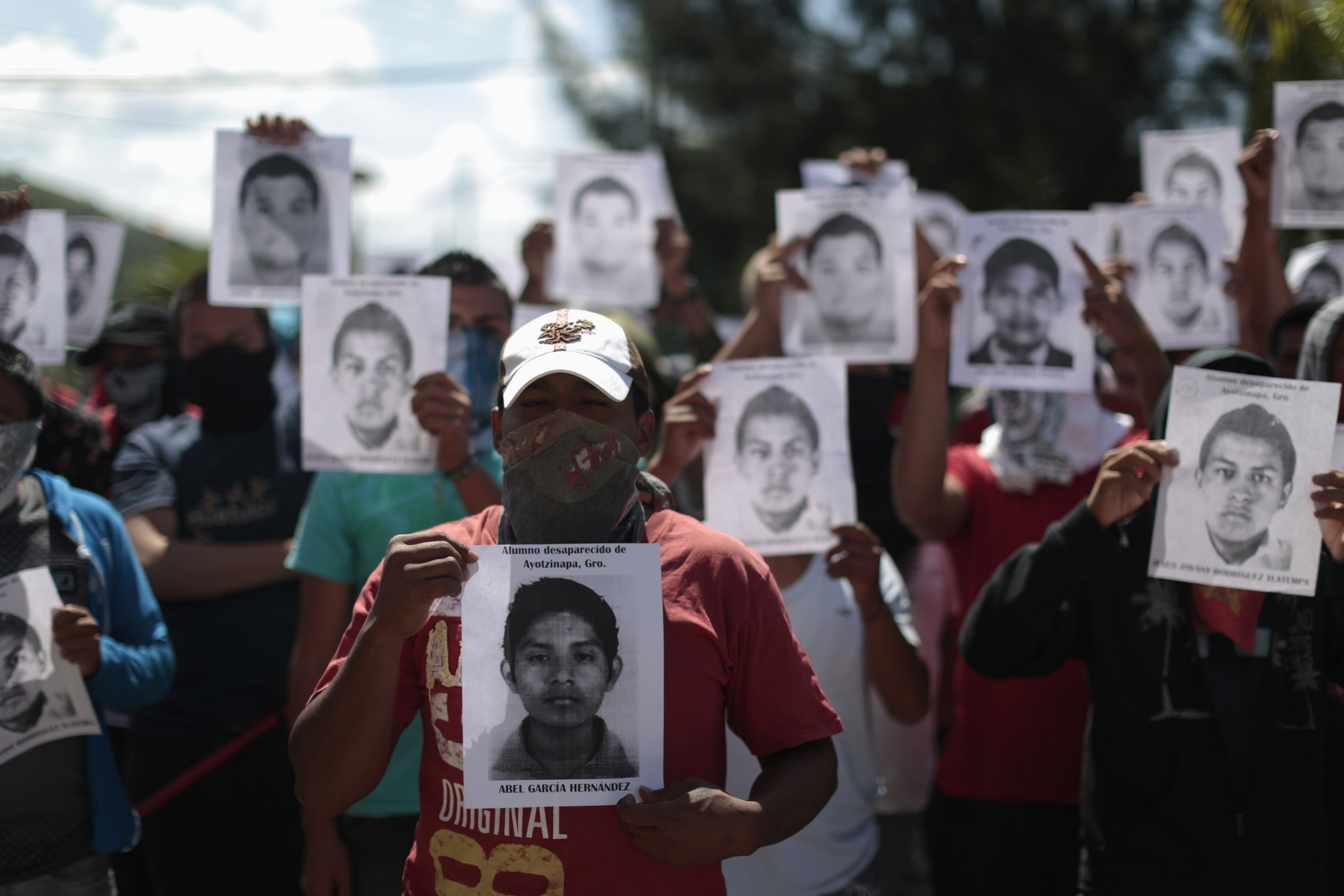 MEXICO CITY - The governor of the southern Mexico state where 43 college students disappeared after a confrontation with police said Saturday that some of the bodies recovered from clandestine graves last weekend did not match the missing young people.

Guerrero state Gov. Angel Aguirre did not say if all of the 28 bodies removed by forensic experts had been identified yet. The remains had been severely burned, and experts are conducting DNA tests in an effort to identify the dead.

The governor spoke at a news conference in Iguala, the city where municipal police have been accused of working with a drug gang in the disappearance of the students on Sept. 26.

Aguirre also made no comment about what authorities might have found in other mass graves that were discovered in the same area as the first site on the outskirts of Iguala. That find was announced Thursday by Mexico's attorney general, Jesus Murillo Karam.

Vidulfo Rosales, a lawyer representing families of the missing teachers college students, said he had no information about identification of any of the remains. He said it was regrettable that authorities had not first informed the families before releasing the information.

Aguirre told reporters that no more arrests had been made in the case.

On Thursday, Murillo Karam announced the arrest of four people, raising the total in custody to 34, including 26 Iguala police officers. He said the new suspects had led investigators to four new burial pits near the site where authorities unearthed 28 bodies last weekend.

The 43 students have been missing since two shooting incidents in which police gunfire killed six people and wounded at least 25 in Iguala. Prosecutors alleged that officers rounded up some students after the violence and drove off with them. Police are believed to have turned over the students to a local drug gang that apparently had ties to the family of Iguala's mayor, Jose Luis Abarca, who is a fugitive.