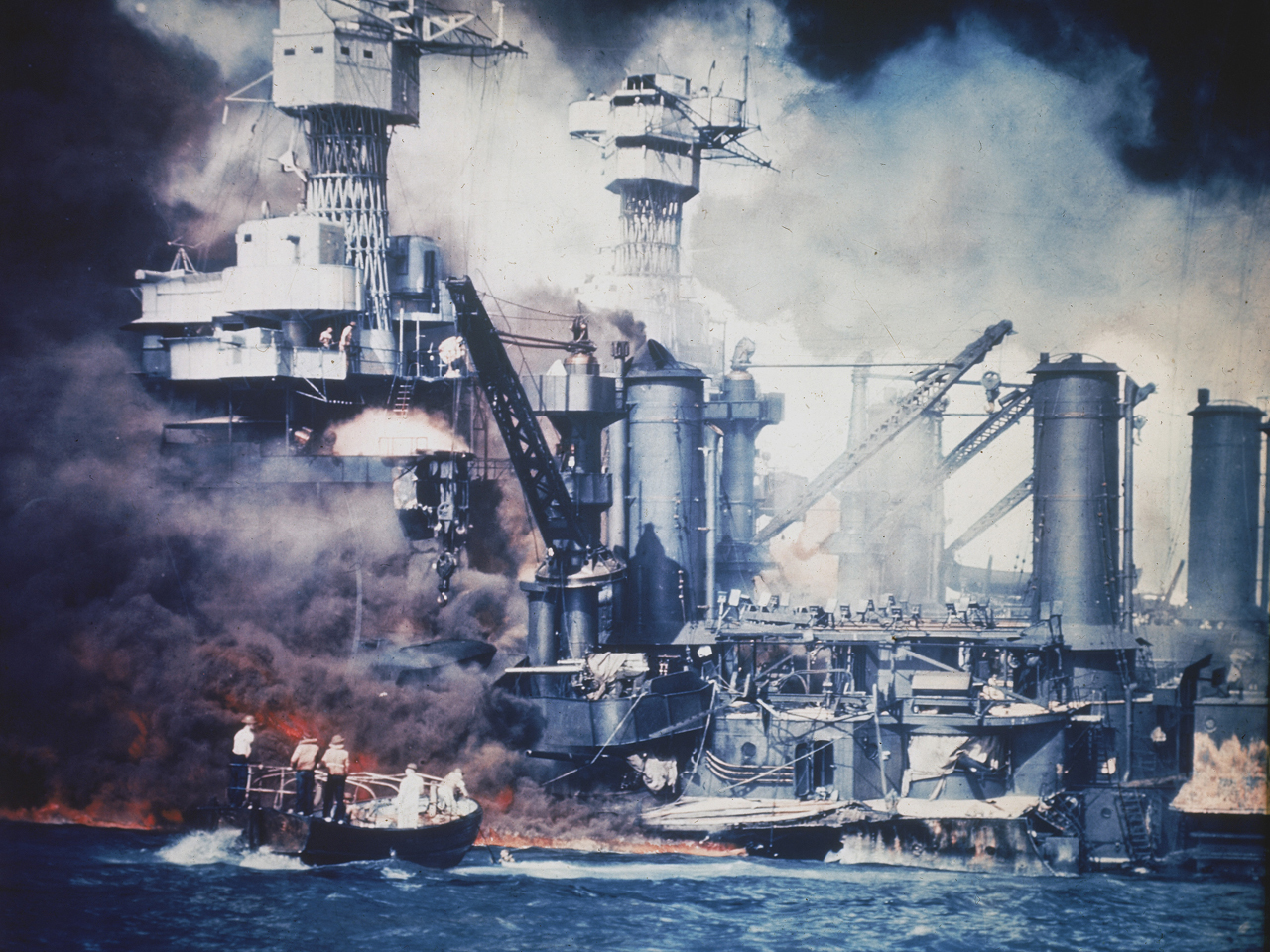 PEARL HARBOR, Hawaii More than 2,000 people are expected at Pearl Harbor Friday to mark the 71st anniversary of the Japanese attack that killed thousands of people and launched the United States into World War II.

Ceremonies get under way with a moment of silence at 7:55 a.m., the exact time the bombing began in 1941.

The crew of a Navy guided-missile destroyer will stand on deck while the ship passes the USS Arizona, a battleship that still lies in the harbor where it sank decades ago.

The Navy and National Park Service are hosting the ceremonies, which are being held in remembrance of the 2,390 service members and 49 civilians killed in the attack.

Friday's events will also give special recognition to members of the Women Airforce Service Pilots, who flew noncombat missions during World War II, and to Ray Emory, a 91-year-old Pearl Harbor survivor who has pushed to identify the remains of unknown servicemen.

President Obama marked the day on Thursday by issuing a presidential proclamation, calling for flags to fly at half-staff on Friday and asking all Americans to observe the day of remembrance and honor military service members and veterans.

"Today, we pay solemn tribute to America's sons and daughters who made the ultimate sacrifice at Oahu," Mr. Obama said in a statement. "As we do, let us also reaffirm that their legacy will always burn bright, whether in the memory of those who knew them, the spirit of service that guides our men and women in uniform today, or the heart of the country they kept strong and free."

The Navy and park service will resume taking visitors to the USS Arizona Memorial, which sits atop the sunken battleship, after the ceremony.