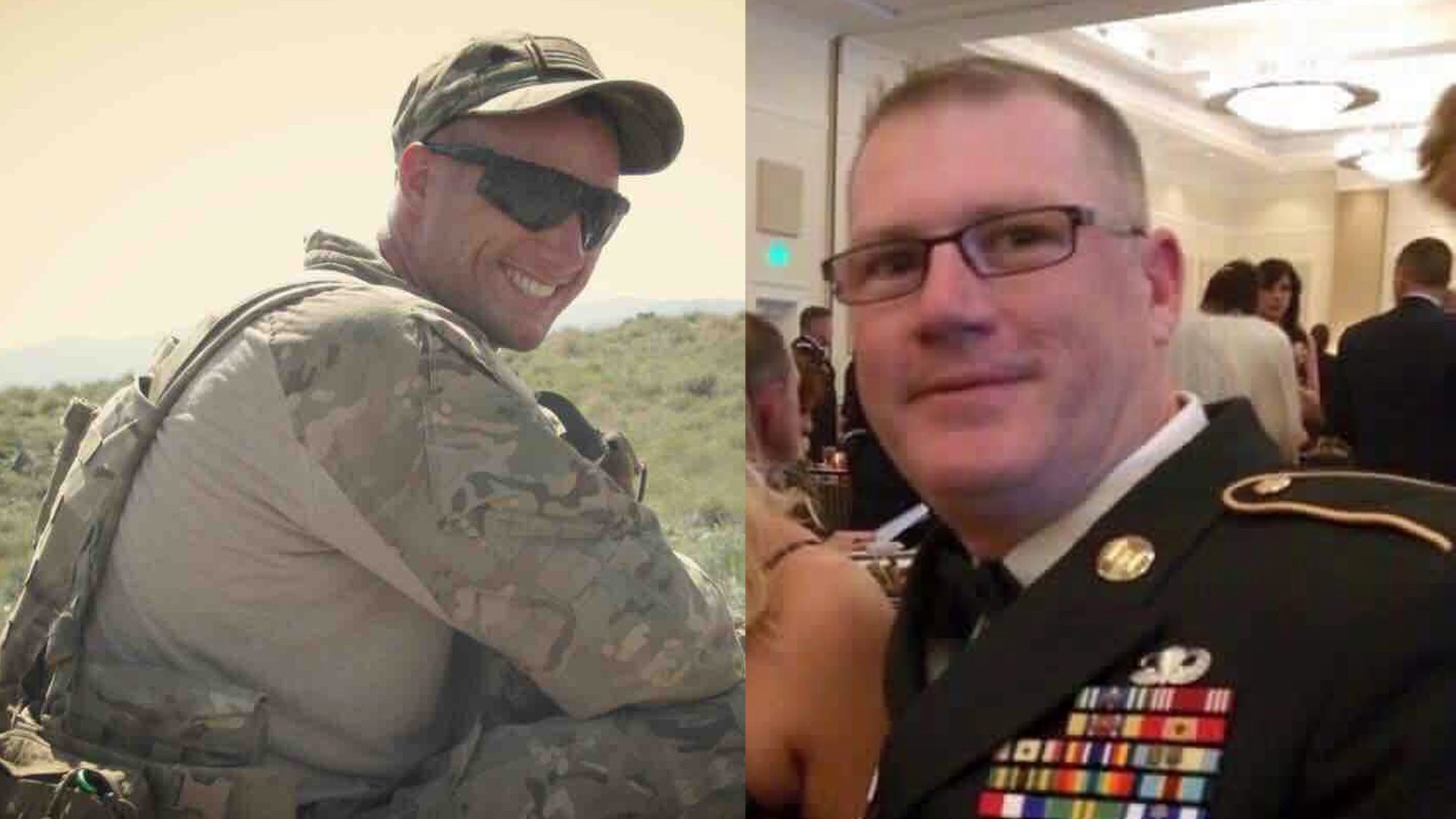 CHAPIN, S.C. -- The owner of a bar and grill where two men were shot to death say the victims were trying to help a woman escape a man attacking her when they were killed.

Friends and family of Charles Judge Jr. and Jonathan Prins said the men were soldiers who looked out for others. The owner of the Frayed Knot restaurant called them heroes.

The men had just pulled 25-year-old Joseph Mills off the woman early Sunday morning when Mills shot them both several times in the chest, according to arrest warrants charging Mills with murder.

"They both have their hands up trying to talk to him and he just shoots them in cold blood. And then just walks off like nothing happened. Walked off like he was shopping at Walmart, right down the aisle - put a shirt over his head so people couldn't see him," Frayed Knot owner Justin Brooks told CBS Columbia affiliate WLTX-TV.

Deputies still are trying to find witnesses to the shooting and are reviewing surveillance video.

A judge denied bond for Mills Monday. Mills said in a brief appearance that he did not understand the charges against him and did not have a lawyer.

Mills said he was sorry about what happened, but also that the woman had stolen drugs from him and that he was being beaten by 10 men when he fired his gun.

Judge, 40, was a staff sergeant with South Carolina National Guard, while Prins, 29, was a drill sergeant at Fort Jackson.

"The guy had a heart of gold," Judge's friend Dwight Winters said on WLTX-TV.