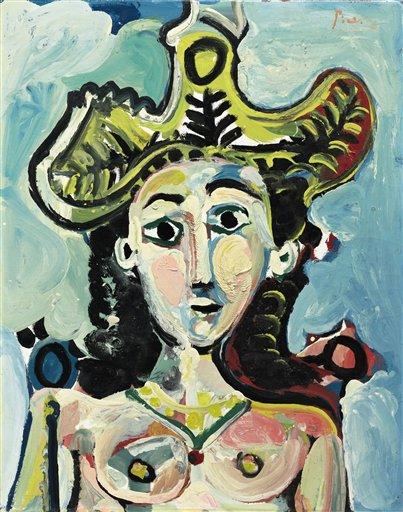 A National Guardsman accused of trying to give al Qaeda information about U.S. troops, including methods for killing soldiers, was found guilty Thursday on all five counts of trying to help the terrorist network.

Anderson, a tank crewman whose 81st Armor Brigade unit is now in Iraq, was accused of trying to give terrorists information about U.S. troops' strength and tactics. The terrorists he thought he was meeting with were actually undercover federal agents, prosecutors said.

A military spokesman has said the charges amount to attempted treason.

When the verdict was announced, Anderson's father, Bruce Anderson, reached over and placed a hand on the back of his son's wife, Erin, who cried quietly. Ryan Anderson showed no visible reaction.

The jury of nine commissioned officers from Fort Lewis deliberated about 4 1/2 hours before reaching a verdict. A two-thirds majority was needed to convict Anderson, but the vote was not immediately announced.

Anderson, a 27-year-old Muslim convert, could face a maximum penalty of life in prison. The court took a brief recess after the verdict was announced, then planned to reconvene to consider his sentence.

In closing arguments earlier Thursday, an Army prosecutor said Anderson was clear about his intentions in cell-phone text messages, e-mails and meetings with the undercover agents.

"It shows that ... the information he has he's willing to share it with al Qaeda," Maj. Melvin Jenks told jurors.

Defense attorney Maj. Joseph Morse countered that the Army had not proved beyond a reasonable doubt that Anderson intended to help al Qaeda. He said Anderson's grandiose ideas, actions and tendency to ramble on were all indicative of his mental disorders.

"We're not saying he doesn't know right from wrong," Morse said in his closing argument. Rather, "it's like his good-idea filter is broken."

Because of those conditions, Morse said, Anderson could not form the criminal intent needed for a guilty verdict.

In his rebuttal, Jenks said the defense was trying to shield the jury from the "real Ryan Anderson," a person he said has no empathy for others and jeopardized his fellow soldiers.

He again showed a segment of a secretly recorded videotape of Anderson's Feb. 9 meeting with the undercover agents. The clip showed Anderson telling the men he is a tank ammunitions loader and explaining how to damage the M1A1 Abrams, the Army's primary battle tank, and kill American soldiers.