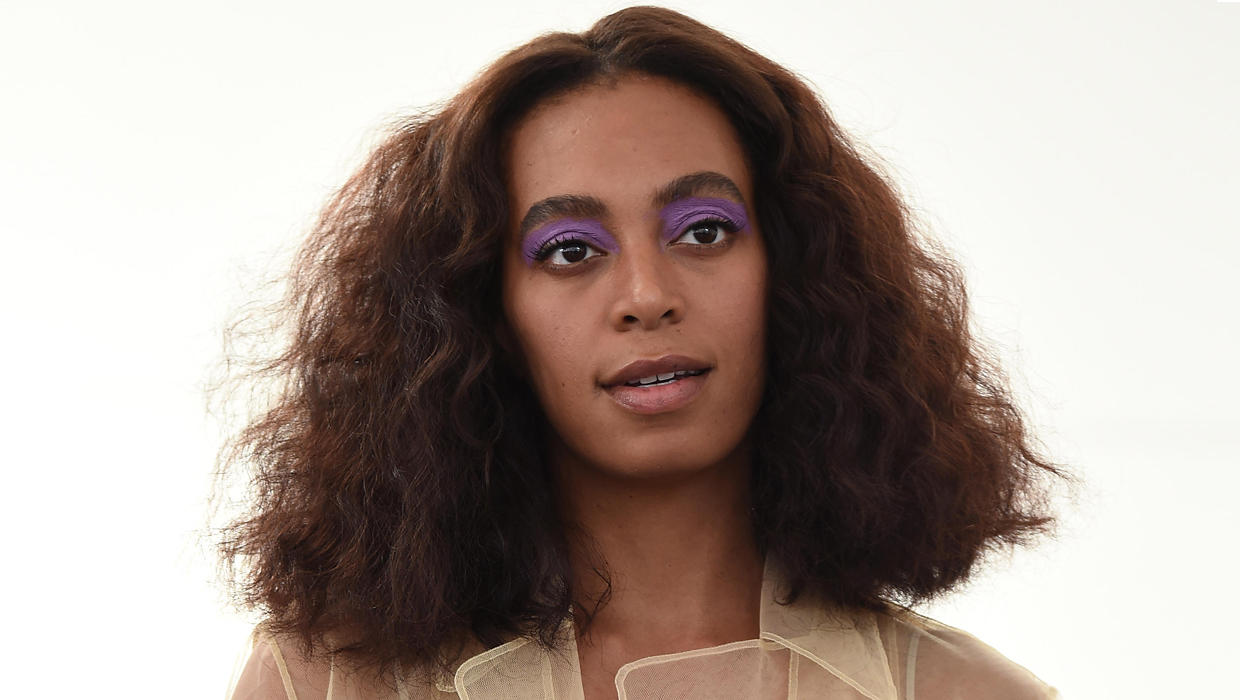 Solange wrote a note to her fans explaining why she is canceling her performance at Afropunk Johannesburg. The singer revealed that she has been battling an autonomic disorder and that her doctors are advising against the long flight to South Africa.

The "A Seat at the Table" artist wrote on Instagram that she wants to address her fans in South Africa even though she's still not sure how much she wants to share about her condition.

"It's so important to me for the people in South Africa, a place that has tremendous meaning to me and that has given me SO SO MUCH, to know why I won't be performing at Afro Punk this NYE," she wrote.

Solange continued, "The past five months I have been quietly treating, and working through an Autonomic Disorder. It been a journey that hasn't been easy on me... Sometimes I feel cool, and other times not so cool at all."

She said it's a complicated diagnosis and that "right now, my doctors are not clearing me for such an extended lengthy flight, and doing a rigorous show right after."

Solange said that she is looking forward to better self-care in 2018 and added, "This past year has been one of the most fulfilling of my life," as she thanked her fans.

The singer did not specify what type of autonomic disorder she has. The Mayo Clinic defines autonomic neuropathy as a condition that arises from damage to nerves that control involuntary bodily functions such as blood pressure, temperature control, digestion or  bladder function. It may also affect the heart and blood vessels.