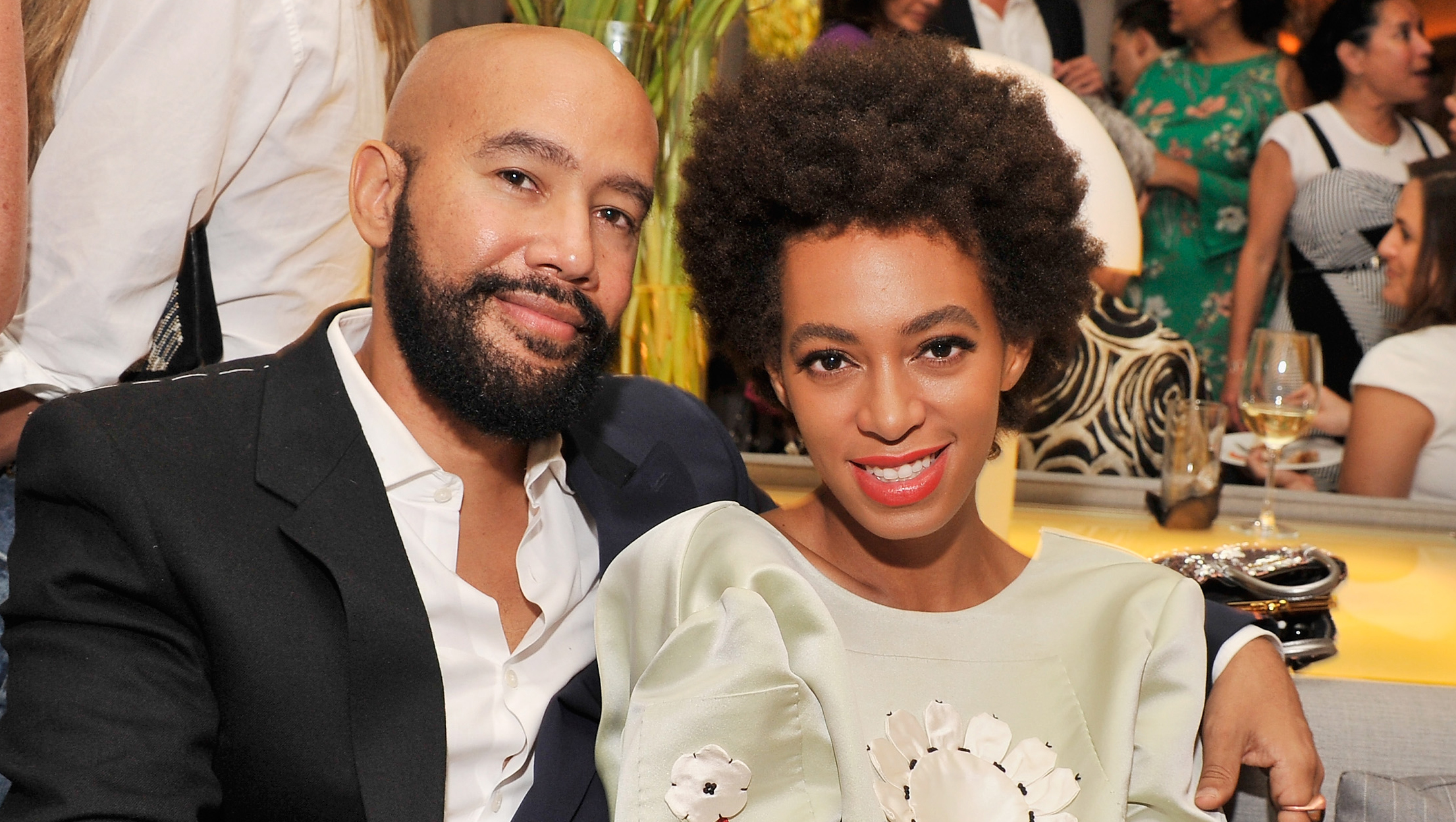 NEW YORK - Solange Knowles is known for her fashion as much as her music, and her weekend wedding didn't disappoint.

Her publicist confirmed Sunday that the 28-year-old singer (and sister of Beyonce) wed 51-year-old video director Alan Ferguson over the weekend.

The bride and groom both wore ivory, a color also worn by key attendees, including the bride's mother, Tina; brother-in-law Jay Z and niece Blue Ivy.

This is the second marriage for Knowles, who has a 10-year-old son, Daniel. She told Vogue that the nuptials, in New Orleans, were a labor of love.

Knowles made headlines earlier this year when leaked video footage showed her attacking Jay-Z, with Beyonce standing nearby. The trio told The Associated Press in a statement the incident was "unfortunate" but they stressed they loved each other.