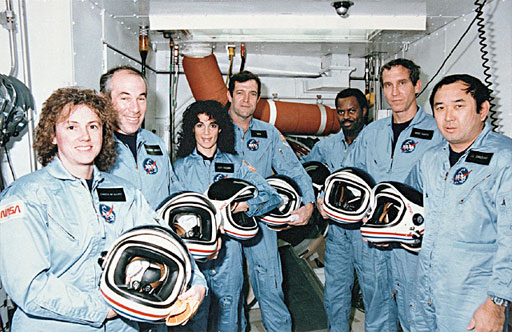 Software for 9 month olds? No kidding! I'm Fred Fishkin with Bootcamp, a report on computers and technology. Tony Fernandes left Netscape to begin creating his own software. Software, believe it or not, for babiesÂ….

And he has put the research into a CD ROM called Baby WowÂ….

"It's intended for an age group of between 9 months and 3 years. And the reason is, because those are the critical years when the real wiring of the brain takes place."

The idea here isn't to have the computer read a story to the toddlerÂ… It connects words and images in eight different languages (sound) There are other activitiesÂ…like vocabulary peek-a-boo (sound) You can find more information on the web at babywow.com. The CD ROM sells for under thirty dollars.