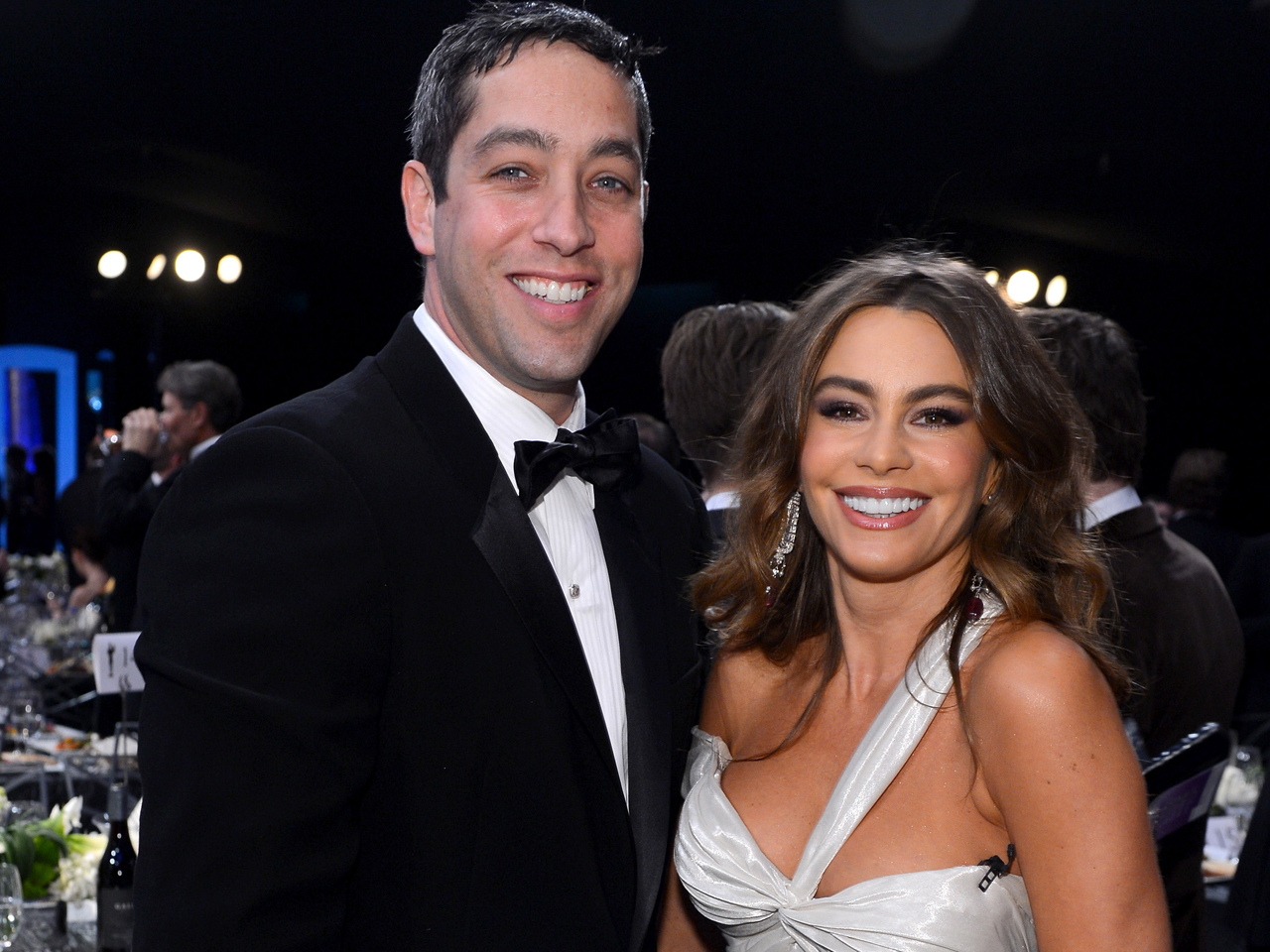 Sofia Vergara is making plans to expand her family.

"I have to be careful what I eat because they're freezing my eggs!" she told Vogue as she sat down for a lunch interview with the magazine for its April issue.

"Hormone pills, and then after that is hormone injections," the 40-year-old actress said of the process. "They want to get as many eggs as they can because usually you produce them but they're not good. They have to be perfect, perfect, perfect ones."

"My boyfriend [Nick Loeb] is 37, younger than me, never had kids," she explained. She didn't go into detail about when she plans to freeze her eggs or when she'll use them.

Vergara also has a 21-year-old son, Manolo, from a brief first marriage. She told Vogue where she found the inspiration for his name -- not shoe designer Manolo Blahnik, but one of the characters from "Scarface."

"I looooved that movie, and I was in looove with Steven Bauer," she said (Bauer played Manolo, the sidekick and eventual betrayer of Al Pacino's Tony Montana in the Brian De Palma film). She asked her then-husband if they could name their son Manolo, and "he was like, OK."

"And then my son, when he grew up, he was like, Oh yeah, Mom, how amazing you named me after a drug-dealer junkie!" she continued. "And I was like, 'shut up, Manolo!'"

Vergara added that her son is in favor of having a sibling. "You know, sometimes he used to scream at me when he was younger: 'Why can't you have another baby, so you can stop focusing on me?'"

"Modern Family" airs Wednesdays on ABC. The April issue of Vogue will be released on March 26.