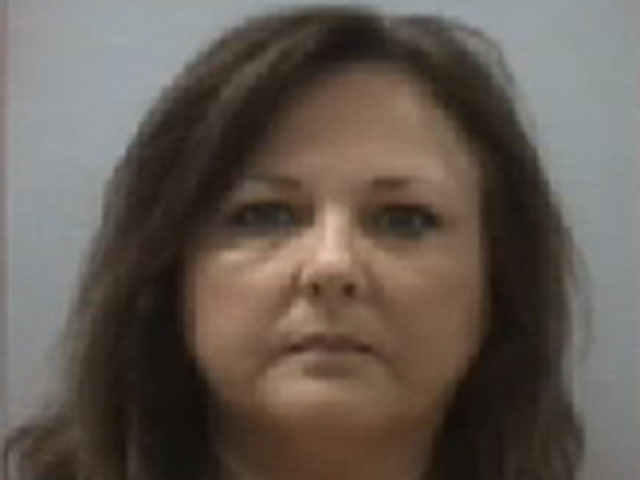 According to an arrest warrant, 47-year-old Susan Hammond showed the pornographic movie to the boys at her Lexington, S.C. home on July 26, CBS affiliate WLTX reported.

They say Hammond knew the ages of the children when she played the movie. The victims were staying at her home to watch a non-pornographic movie, investigators say, and when the group finished the first movie, that's when the housewife went to her bedroom to retrieve the adult movie.

"The movie was from start to finish, scenes of people having sex," reads the incident report.

Investigators say Hammond was approached by the mother of one of the teens after she found out her son had been chatting with Hammond on Facebook on Aug. 13. During the chat, the two used explicit sexual language, the incident report says, according to WLTX.

"I think a lot more probably happened based on the information we have but we've just not been able to gather sufficient evidence to bring additional charges," said Lexington County Sheriff James Metts.

People in the community describe Russell as a soccer mom.

"I feel like people need to understand, that just because they know somebody on the soccer field, it doesn't mean they know who they are," said a parent who did not want to be identified.

"She was the soccer mom, somebody we all thought we knew and could trust," she said.

According to the parent, the soccer team is still practicing together, and many of the boys are embarrassed about the situation.

Hammond is free on bond.