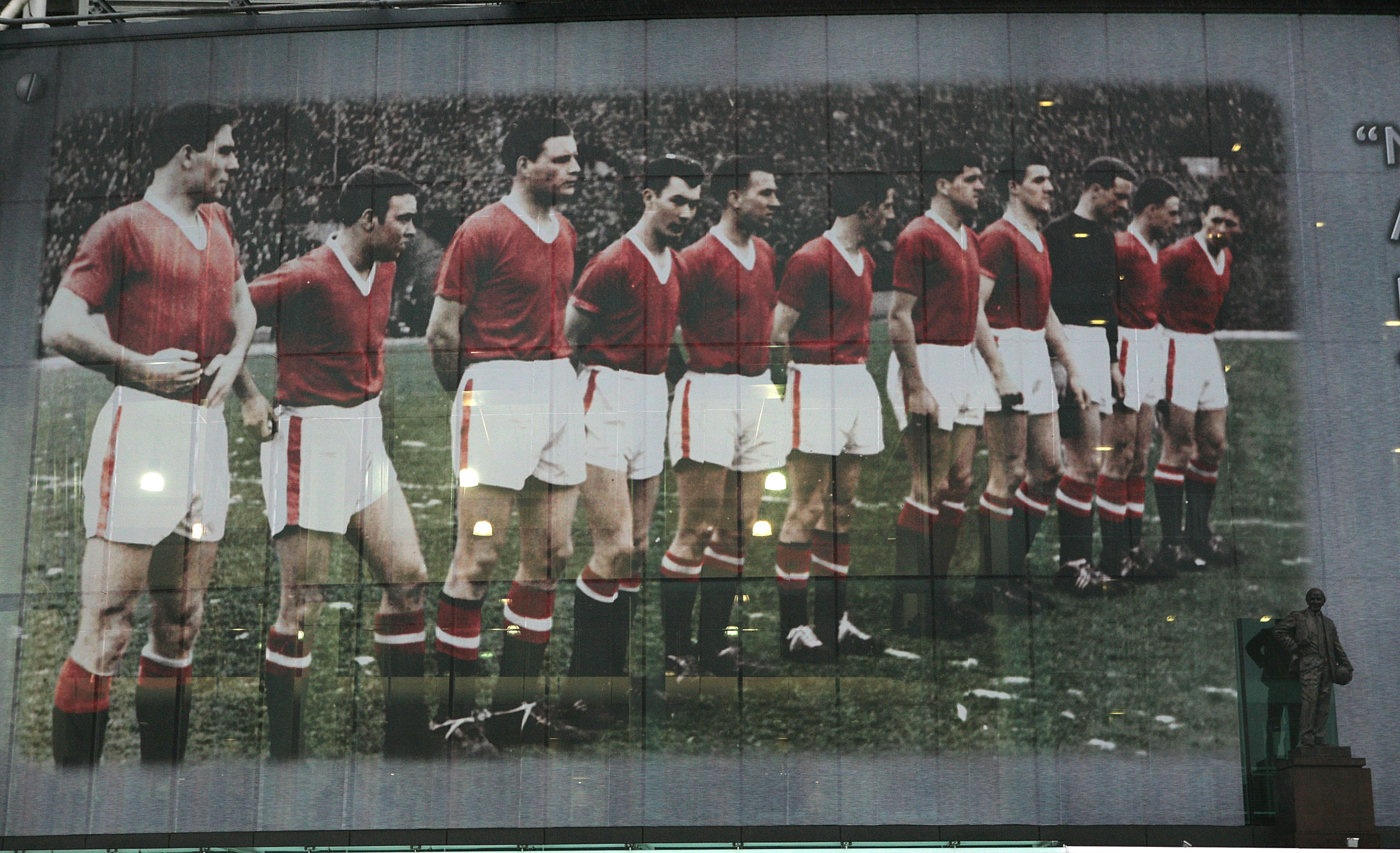 LONDON - A fan of a small English soccer team has been arrested for mocking the Munich air disaster which killed seven Manchester United players 53 years ago.

The 19-year-old male, who was not identified, was seen in a music video posted by Crawley Town holding up his hands to mimic a plane crash and later holding up his fingers to count one, then nine, then five, then eight — signifying 1958, the year of the crash.

Twenty-three people were killed when the plane, carrying United's "Busby Babes" back to London after a European Cup match against Red Star Belgrade, ran off the runway while trying take off for a third time in snow.

Crawley Town is a lower-league professional team from southern England that has reached the fifth round of the FA Cup. After beating Derby County and Torquay in the tournament, the team was drawn to play Premier League giant Manchester United on Saturday.

Sussex Police arrested the teenager Monday night on suspicion of causing harassment, alarm or distress. No charges were immediately filed.

"A 19-year-old man was last night arrested by police in Crawley following a complaint about the content of a music video produced to support Crawley Town Football Club in its FA Cup run," police said in a statement Tuesday.

The man was released on bail until Feb. 25, police said. He has also been banned from attending Saturday's game at Old Trafford, the home of Manchester United, and all other Crawley Town matches.

"We've called in the police to see if they will press charges and we have identified the idiot responsible and banned him from the club for life," Crawley chief executive Alan Williams told the Guardian newspaper, adding the song was intended to be for charity. "He's not welcome here now or ever again.

"This should be an unbelievable week for us, playing the biggest club there is, and if anyone thinks Crawley would deliberately insult Manchester United over something so sensitive, that is what gets to me more than anything."

Crawley Town's run to the fifth round is the first for a non-league club since Kidderminster Harriers in 1994. United has won the FA Cup a record 11 times and reached the final 18 times.

In a 1996 interview with "60 Minutes," Muhammad Ali opens up about his legendary career and how religion played a role in his life.
Thanks for reading CBS NEWS.
Create your free account or log in
for more features.
View CBS News In
CBS News App Open
Chrome Safari Continue
Be the first to know
Get browser notifications for breaking news, live events, and exclusive reporting.