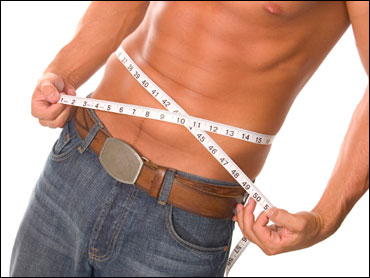 Refusing to endorse any presidential candidate, Minnesota Gov. Jesse Ventura has been keeping a low profile lately - except for a melodramatic dip into daytime drama.

On his friendship with Democrat Al Gore, Ventura said that, though he digs the Veep as a person, there will be no endorsement of the Democrats from The Body.

"I'm a third party person Â… and I'm not going to endorse a Democrat or a Republican. I'll endorse policies," Ventura said.

Despite his lack of an endorsement and expressed ennui with the presidential campaigns so far, Ventura has remained provocative. He told Newsweek recently that he could "walk in and steal this election at the 11th hour" because both parties are out of favor with the American mainstream.

He also said candidates Ralph Nader and Pat Buchanan have the potential to damage Gore and George W. Bush respectively, depending upon the strengths of their insurgent campaigns.

Ventura's appearance on CBS dovetailed a cameo on The Young and the Restless.

"Because, during my wrestling years, I worked at night all the time Â… I never watched nighttime television," he said, by way of explaining his soap acting appearance.

Ventura said he's been watching the soaps for more than twenty years.