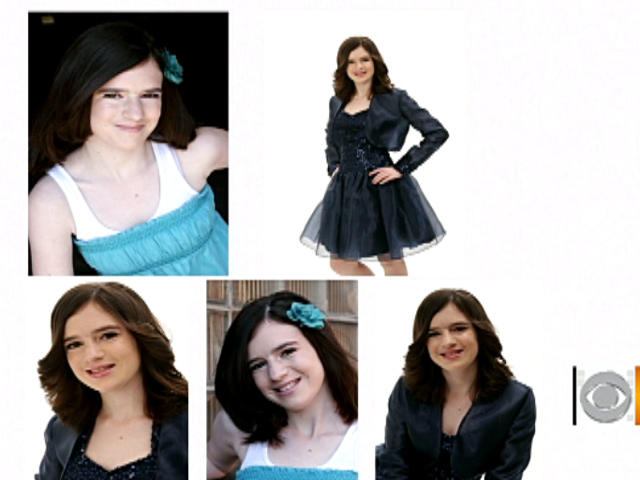 What could be more flattering? Someone approaches you at a mall or elsewhere, or you get an online pitch saying, "You could be a model." Or your son or daughter could be.

That could also lead you to waste plenty of money, reports Susan Koeppen, of CBS station KDKA in Pittsburgh.

You could soon on the receiving end of a high-pressure sales pitch for modeling or acting classes, or for "screen tests" or "photo shoots" with price tags ranging from several hundred to several thousand dollars.

Koeppen told the stories of two people who say they were scammed by bogus modeling agencies who took their money but failed to come through with any modeling offers. Koeppen also gives tips to help you avoid getting taken.

The Better Business Bureau says it's received 2,000 complaints over the last three years from consumers who felt they'd been ripped off by modeling agencies. The ost common complaint -- paying large fees for headshots but getting little or no modeling work in return.

"The talent scam industry is an epidemic," says Los Angeles Deputy City Attorney Mark Lambert, who's been battling fraud in the talent industry for over a decade.

He says legitimate agencies never ask a model to pay money upfront."If they ask you to pay a penny, there's something wrong there and you shouldn't do it," he warns.

To see Koeppen's full report, click on the video above.