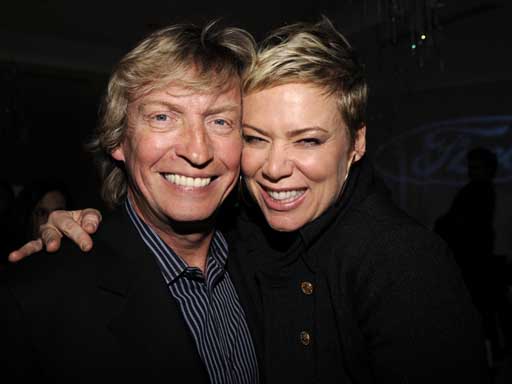 "So You Think You Can Dance" is down to its final four with just one more elimination left before the season finale.

Pictures: "So You Think You Can Dance"

Earlier in the day there was some speculation about Lauren. Before Wednesday night's show ended, executive producer and head judge Nigel Lythgoe said Lauren was consulting with the medics. On Thursday, he gave updates on his Twitter accounting saying Lauren would be on the results show but would dance only if she was in the bottom three. She was and she did.

At the start of the show, he explained that Lauren's ailment was dehydration and not an injury as had been feared.

During the eliminations, Lythgoe praised Ruiz whose lack of technical; training was obvious all season but did not keep him from growing and from winning fan support. Lythgoe also said Bell's "slightly androgynous style" did not connect with viewers, but did with choreographers and directors.