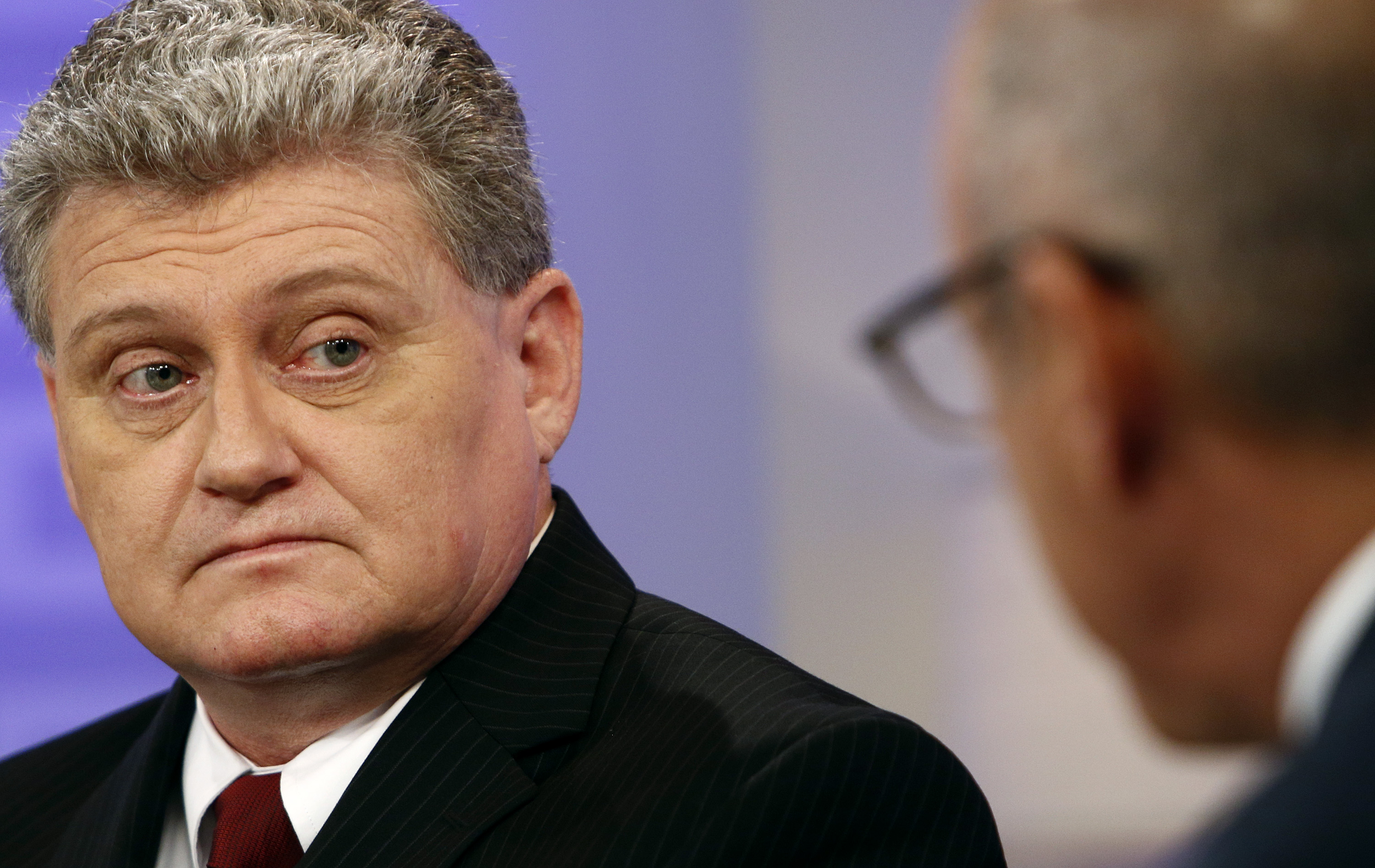 WASHINGTON National Security Agency leaker Edward Snowden's father has secured documents to visit his son in Russia and plans to discuss how he could fight espionage charges, Lon Snowden and his attorney said Sunday.

Neither Lon Snowden nor his attorney Bruce Fein has spoken directly with the former NSA analyst since he fled the United States and received asylum in Russia, they said. But the father and lawyer also said they look forward to meeting with Edward Snowden to consider options for the leaker to return to the United States at some point.

"As a father, I want my son to come home if I believe that the justice system ... is going to be applied correctly," Lon Snowden said.

But the elder Snowden isn't convinced his son would get a fair hearing in court, given what he called "absolutely irresponsible" descriptions of his son's actions from President Barack Obama, his administration and top lawmakers from both parties.

"They have poisoned the well, so to speak, in terms of a potential jury pool," said Lon Snowden, of Allentown, Pa.

Edward Snowden roiled the United States intelligence agencies and upended US relations around the globe with his disclosures of highly classified programs that allow the United States to collect millions of pieces of data, including Americans' phone records. The government has charged him with violations of the Espionage Act in federal court in Alexandria, Va.

Fein said the family is willing to discuss conditions under which Edward Snowden might return to the United States and perhaps face criminal proceedings. Fein added that he plans to "suggest criminal defense attorneys who've got experience with criminal Espionage Act prosecutions" when he meets with Snowden.

Edward Snowden's whereabouts in Russia remain unknown. The timing of the visit from Lon Snowden and Fein was uncertain; both declined to elaborate.

Last week, Edward Snowden's Russian lawyer said he had sent Lon Snowden the required invitation to visit the country, a step toward securing a travel visa. Anatoly Kucherena said he hoped a visit would happen in the coming days.

Russia's decision to grant Edward Snowden temporary asylum angered the U.S. government and scuttled Obama's plans for a one-on-one meeting with Russian President Vladimir Putin in visit Moscow next month. On Friday, President Obama said that despite a new push to publicly disclose more information about federal surveillance programs, he doesn't consider Snowden a "patriot" leaking the information that ultimately brought the issue to the fore of national debate.

Lon Snowden said the political outrage in Washington would fade and added "the American people are absolutely unhappy with what they've learned — and more is going to be forthcoming."

"Where my son chooses to live the rest of his life is going to be his decision. But I would like at some point in time for him to be able to come back to the U.S.," Lon Snowden said.

Lon Snowden and Fein spoke on ABC's "This Week."