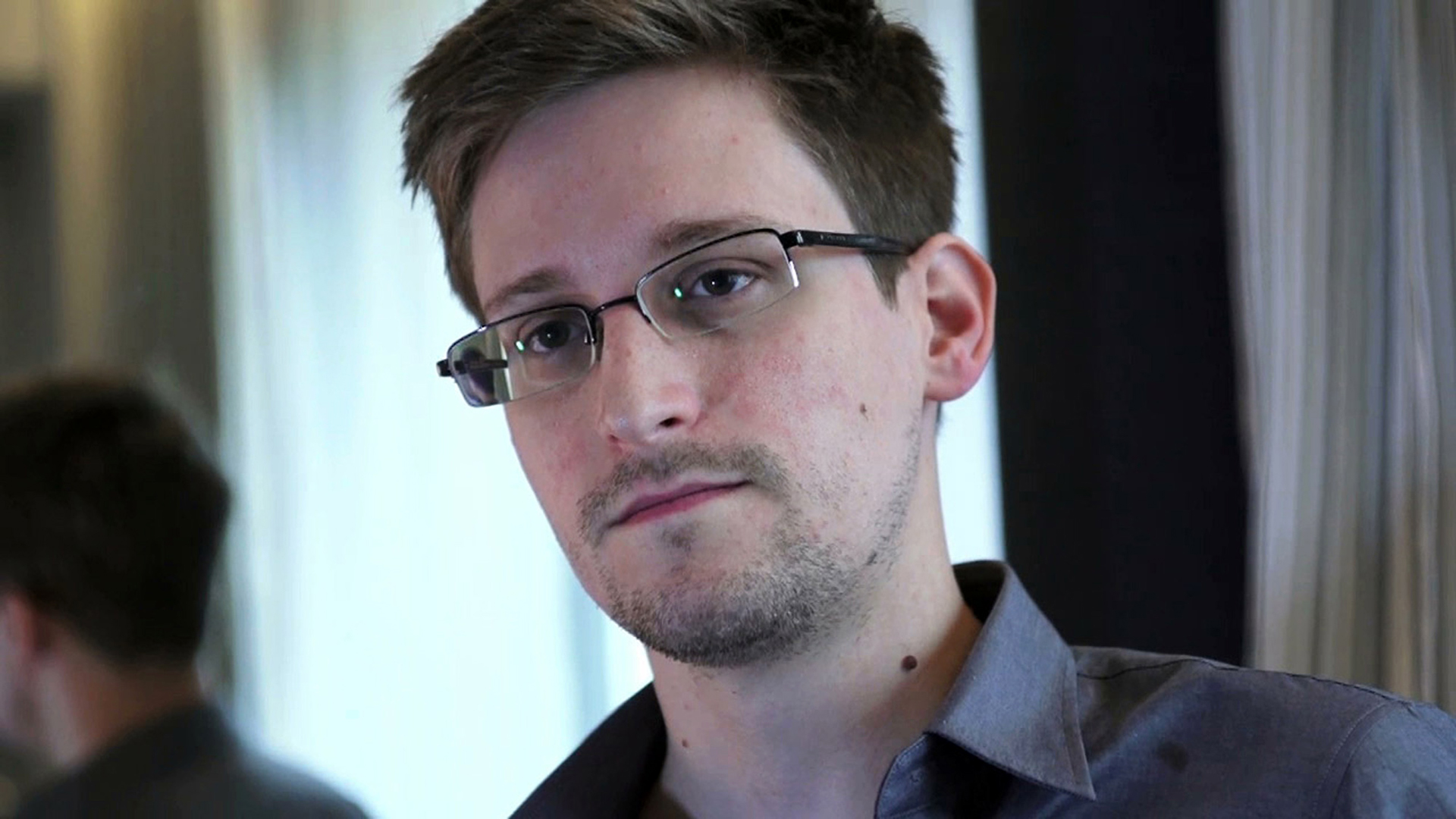 National Security Agency leaker Edward Snowden says the debate sparked by his revelations of mass surveillance by the NSA could ultimately result in the end of the surveillance program.

Speaking to Britain's Channel 4 in a video recorded in Russia, where he has temporary asylum, the man wanted in the U.S. for exposing the surveillance program said, "The conversation occurring today will determine the amount of trust we can place both in the technology that surrounds us and the government that regulates it. Together, we can find a better balance, end mass surveillance and remind the government that if it really wants to know how we feel, asking is always cheaper than spying."

The computer analyst, now 30, was speaking in Channel 4's annual "Alternative Christmas Message." Others who have delivered them include the likes of Ali G and Sharon Osbourne. The message is described by Britain's Press Association as a "festive address (that) is the station's answer to the Queen's (annual Christmas) message to the nation."

Referring to his leaks, Snowden said, "Recently we learned that our governments, working in concert, have created a system of world-wide mass surveillance - watching everything we do.

"Great Britain’s George Orwell (in the classic "1984") warned us of the danger of this kind of information. The types of collection in the book – microphones and video cameras, TVs that watch us are nothing compared to what we have available today. We have sensors in our pockets that track us everywhere we go."

"Think about what this means for the privacy of the average person," Snowden continued. "A child born today will grow up with no conception of privacy at all. They’ll never know what it means to have a private moment to themselves an unrecorded, unanalysed thought. And that’s a problem, because privacy matters, privacy is what allows us to determine who we are and who we want to be."

The message comes two days after Snowden told The Washington Post in an interview posted Monday night that said his "mission's already accomplished," since his revelations caused the ongoing reassessment of U.S. surveillance policies.

Snowden told the newspaper he was satisfied because journalists have been able to tell the story of the government's collection of bulk Internet and phone records, an activity that has grown dramatically in the decade since the Sept. 11, 2001, terrorist attacks.

"For me, in terms of personal satisfaction, the mission's already accomplished," he said. "I already won."

Snowden was interviewed in Moscow over two days by Post reporter Barton Gellman, who has received numerous leaks from the former NSA contractor. The interview was conducted six months after Snowden's revelations first appeared in the Post and Britain's Guardian newspaper.

"As soon as the journalists were able to work, everything that I had been trying to do was validated," Snowden told the Post. "Because, remember, I didn't want to change society. I wanted to give society a chance to determine if it should change itself.

“All I wanted was for the public to be able to have a say in how they are governed. That is a milestone we left a long time ago. Right now, all we are looking at are stretch goals.”

President Obama hinted Friday that he would consider some changes to NSA's bulk collection of Americans' phone records to address the public's concerns about privacy. His comments came in a week in which a federal judge declared the NSA's collection program probably was unconstitutional. A presidential advisory panel has suggested 46 changes to NSA operations.

The effects of Snowden's revelations have been evident in the courts, Congress, Silicon Valley and capitals around the world, where even U.S. allies have reacted angrily to reports of U.S. monitoring of their leaders' cellphone calls. Brazil and members of the European Union are considering ways to better protect their data and U.S. technology companies such as Google, Microsoft and Yahoo are looking at ways to block the collection of data by the government.

Snowden, now 30, said he is not being disloyal to the U.S. or to his former employer.

"I am not trying to bring down the NSA, I am working to improve the NSA," he said. "I am still working for the NSA right now. They are the only ones who don't realize it."

The White House did not immediately respond to a request for comment about the Snowden interview.

Asked about the Snowden interview, White House spokeswoman Caitlin Hayden said, "Mr. Snowden faces felony charges here in the United States and should be returned to the U.S. as soon as possible, where he will be afforded due process and all the protections of our criminal justice system."