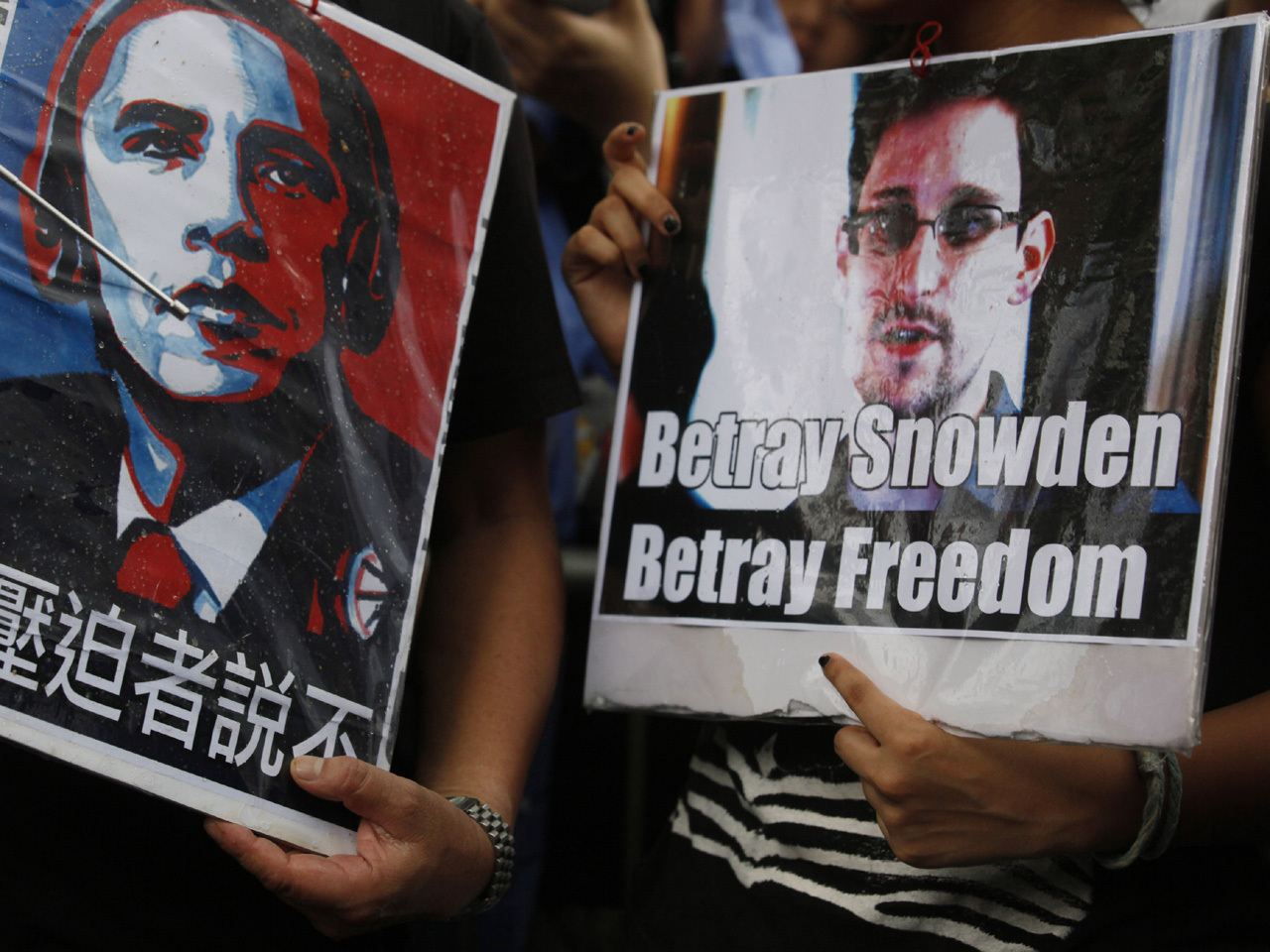 Even the Daily Show jumped in the fray.

Is the criticism fair?

CBS News Senior Correspondent John Miller, who formerly worked at Office of the Director of National Intelligence, sat down with CBSNews.com to answer that question.

"It certainly makes the administration look weak, maybe incompetent, but there's what something looks like, and then there's reality," Miller said.

Consider the options available to the U.S., while Snowden was in Hong Kong:

"We could have dropped a team of Navy Seals in there to go in and capture him, roll him up in a body bag, throw him on a helicopter and race out of Hong Kong," Miller said. "We could have shot a hellfire missile through his hotel room balcony with a Predator drone.

"But at some point you have to get back to real life."

A fair question, Miller said, is whether the U.S. should have put more pressure on Hong Kong and even threatened China to secure Snowden's extradition.

"But that could have had the opposite effect also, which is if they were going to turn him over and then they didn't, people would say, 'Well, you caused them to lose face, and that's what set the deal back."

Does the Obama administration's failure to secure Snowden through diplomatic measures make the president look like he lacks credibility on the world stage?

"Name me the president who had some U.S. defector end up in some foreign country that stomped his feet, jumped up and down and yelled real loud, and got him back."