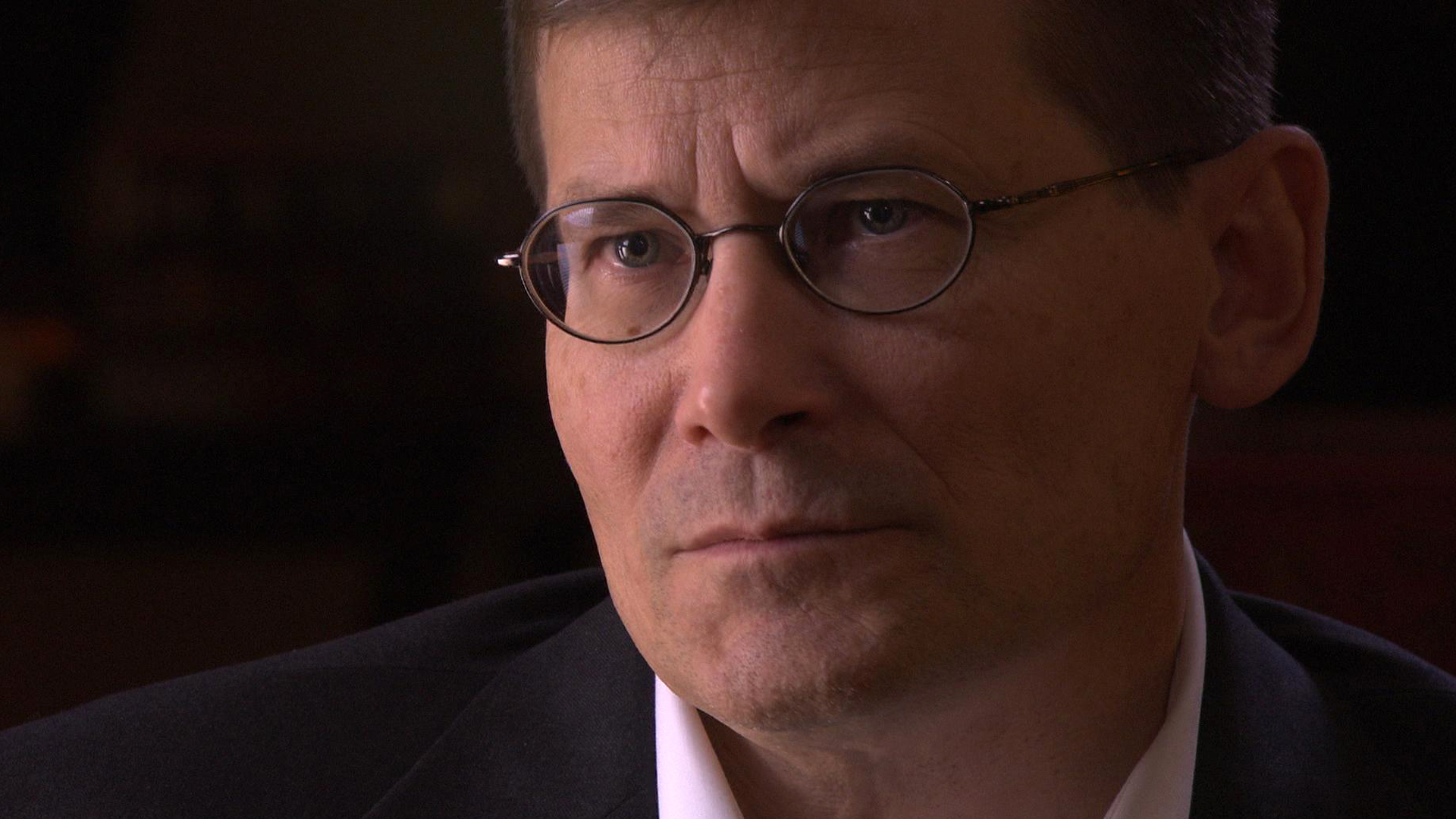 The former No. 2 man at the CIA says Edward Snowden's leak of classified intelligence documents caused more damage to U.S. security than any other in history. Former CIA Deputy Director Michael Morell, who also says the acrimony in Congress could be bad for national security, speaks to John Miller for a 60 Minutes report to be broadcast Sunday, Oct. 27 at 7 p.m. ET/PT.

Snowden is no whistle-blower as some have portrayed him, says Morell, but a traitor of the worst kind. "I think this is the most serious leak-- the most serious compromise of classified information in the history of the U.S. intelligence community," he tells Miller.

Of the hundreds of documents Snowden leaked, none was more damaging than the classified document the CIA calls the "Black Budget." It's like a playbook, says Morell, revealing where the U.S. spends its money on its intelligence efforts. It would give adversaries an advantage. "They could focus their counterintelligence efforts on those places where we're being successful. And not have to worry as much about those places where we're not being successful," says Morell.

Morell says the information Snowden has leaked will hamper U.S. efforts to track and learn about terrorists, taking away an advantage and blunting the war on terror. "What Edward Snowden did has put Americans at greater risk because terrorists learn from leaks and they will be more careful, and we will not get the intelligence we would have gotten otherwise."

The CIA gathers intelligence about countries and one of the aspects of a nation it studies is its economy. Morell tells Miller he believes the partisan rancor in Congress is bad for national security. "What really keeps me up at night is the inability of our government to make decisions that will push this country forward," says Morell. "...Any country's national security is more dependent on the strength of its economy and on the strength of its society than anything else.

"There's been a change from a willingness of the two parties to work together to get things done to today, the two parties at each other's throat and simply trying to score political points," Morell says.

Recruiting for talent on the autism spectrum
Thanks for reading CBS NEWS.
Create your free account or log in
for more features.
View CBS News In
CBS News App Open
Chrome Safari Continue
Be the first to know
Get browser notifications for breaking news, live events, and exclusive reporting.