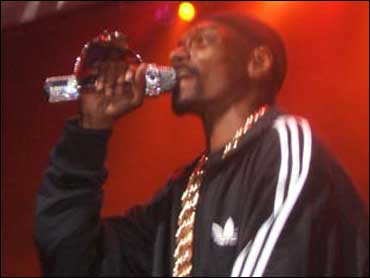 Snoop told fans in Manchester, northern England, on Thursday that he has been watching "Corrie" for 11 years and had asked his agent to see if he can make an appearance. He said producers "said they were interested so hopefully it might happen."

The long-running show is set amid the cobbled streets and terraced houses of the fictional working-class community of Weatherfield.

The 38-year-old star is an established soap opera fan, and in 2008 made an appearance on U.S. soap "One Life to Live."