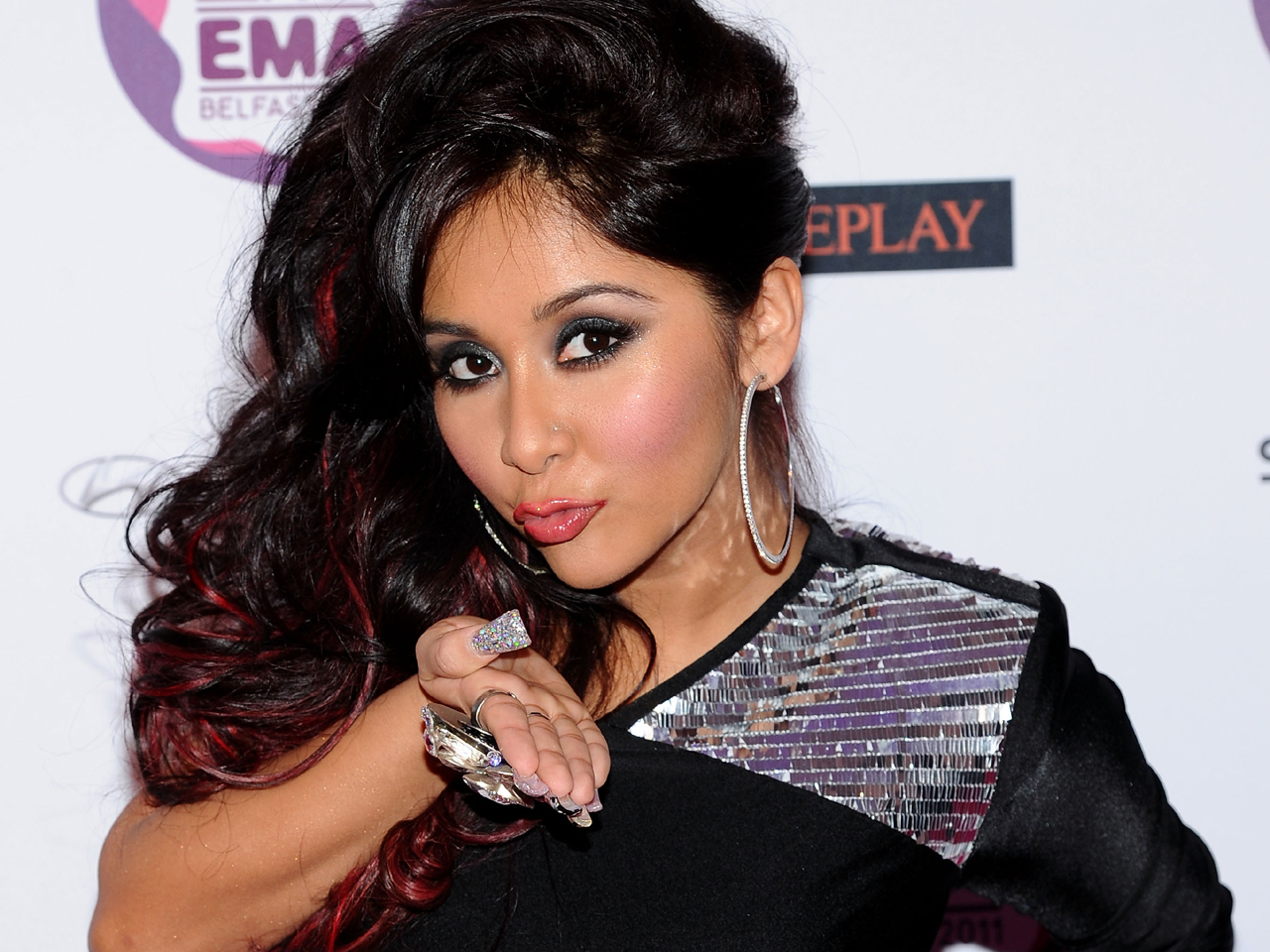 The TV personality has been hit with a $7 million counterclaim in her legal battle with a licensing company.

According to the New York Post, Polizzi partnered with SRG Ventures to launch an array of Snooki-related merchandise last year, but filed suit in October to end her contract with the company, alleging it didn't fulfill its obligation to land her enough money or branding partnerships.

SRG Ventures fired back with the counterclaim against Polizzi and her management team, claiming she sabotaged the deal by negotiating with brands behind the company's back.

A rep for the reality star told the Post, "Ms. Polizzi disputes SRG's version of the facts and looks forward to her day in court."