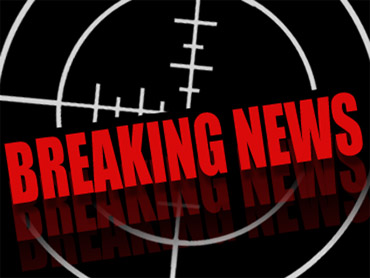 Virginia State Police Sgt. Steve Lowe says the deputies were shot about at 2 p.m. Sunday after the owner of a salvage yard reported a confrontation with a man he suspected of trying to rob his business. He says two other deputies have been injured and are in serious condition.

The Grundy, Va., sheriff's department confirmed earlier in the day that several of its deputies had been shot. It is a coal mining area with a population of about 1,100.

The shooting happened near VA state road 620 and route 83. It's believed that the deputies went to the area to investigate shots that had been fired from the hill.

Lowe says the deputies were shot from long range. The suspected shooter then fled into a wooded area in Buchanan County.

Lowe says state police found the suspect about two hours a later along a nearby road. A shootout soon broke out and the man was killed.

Lowe says he's not sure when the other deputies were injured.