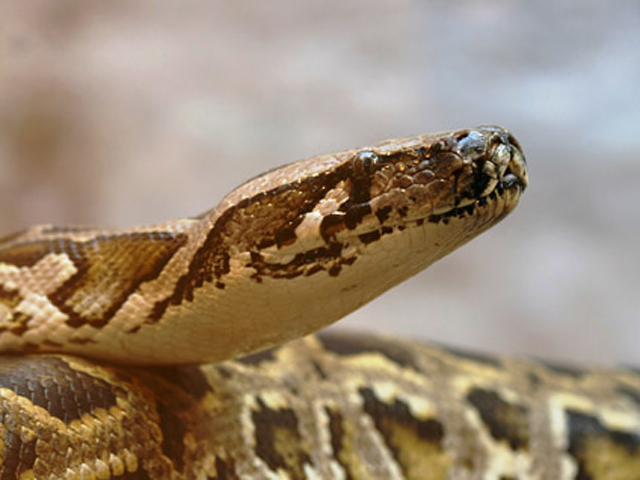 Police said Thursday that a resident of Burlingame contacted them to report a woman claiming to be an animal control officer came to his home Tuesday evening and told him she needed to check his backyard for snakes. While the man escorted the woman to the yard, another suspect entered the home and stole the man's coin collection, according to police.

The resident told police the woman spoke loudly and frequently in a "Bronx-type" accent. The resident suspected she might have spoken in this manner to cover up the sounds of her accomplice breaking into the home, the station reports.

The woman is described as a heavyset Hispanic woman with bleached blonde hair tucked into a baseball cap. She stands about 5 feet, 2 inches tall and was wearing a khaki uniform with dried glue stains.

Also on Tuesday, around 4:50 p.m., San Mateo police received a similar report of a woman posing as a city of San Mateo employee working for pest abatement. The woman told the homeowner that she needed to check the inside of the home for a possible infestation and then the outside to set snake traps, according to the station.

The woman was wearing a tan uniform and had a hat covering her blonde hair. She stood 5 feet 2 inches and weighed approximately 120 pounds. She was estimated to be about 30 years old and had a nose ring.

The burglary scam is reportedly a new trend where a two-suspect team uses a distraction technique so that one suspect can gain access to the home while the other suspect occupies the victim.

San Mateo police Sgt. Dave Norris said that local agencies are sharing information and communicating with one another to put a stop to the so-called "snake scam."