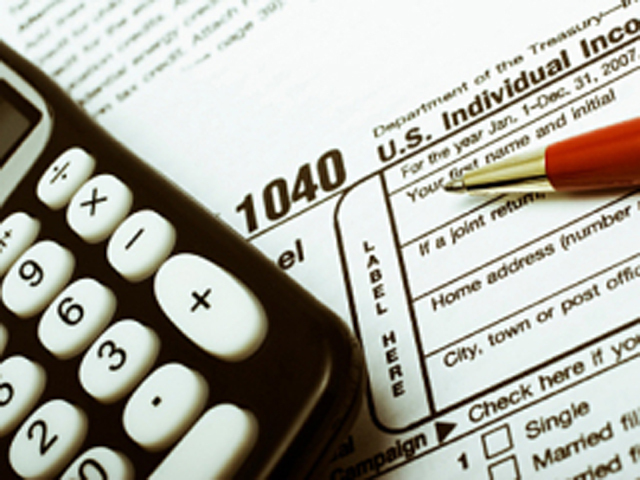 As millions of Americans prepare to file their taxes, there's finally some good news from the federal government. The IRS says it's sitting on more than $1 billion in unclaimed tax refunds from back in 2007. Some of that money could be yours.

So how do you get to it?

On "The Early Show" Friday, co-anchor Chris Wragge said, "This is a lot of money, $1.1 billion, and this affects an estimated 1.1 million people. That's a pretty good sum of money for those people."

AOL Consumer Adviser Regina Lewis reported, "We talked to the IRS about the numbers, and for half the people they expect them to get $640 or more. So not chump change."

Why wouldn't these people have filed back in 2007?

"There's a lot of reasons people don't file, not all negligent," Lewis said. "The IRS cites a couple: One, if you made less than $9,000, you don't have to. They told you, 'Don't worry about it.' Doesn't mean you shouldn't. And that's the reason the funds are there. Number two, maybe you didn't know to take advantage of the stimulus package that was offered in 2007. And number three, maybe you're a small business, you pay quarterly and you think, 'I'm all squared away with the government,' and so you don't do the annual version."

But why does it take so long to figure out these unclaimed funds?

Lewis explained, "They do this every year, backtracking three years and then after that, it is the property of the U.S. Treasury. So to your point, you've got a window here, and then it's game-over."

How do you find out if any of this money could be yours?

"First you need the 2007 form," Lewis said. "In order to rewind the clock, you can go to IRS.gov, the forms are right there. In terms of preparing their taxes, a lot of people use TurboTax. ... You will see, do you want to buy the 2007 preparation software, the 2008. The 2009. It's not their selling old models at a discount, it's there because they know people are there doing retroactive taxes."

Lewis said taxpayers have until April 18 to file.

"That's a hard and fast rule," she said. "Number two is you've got to have the W-2s. I think that's the hardest part. You might have to call your employer, you might have to log-on to on old website, 'What was that password again?' You have to have the paperwork."

If you don't claim your money, Lewis said, the money goes to the U.S. Treasury "and it is theirs forever."

There are some caveats to receiving this money, however. You have to also be up-to-date on your 2008 and 2009 taxes.

"They're not doing this for no reason," Lewis said. "They are doing this to help get people back on track. So if you do go to claim your 2007 funds they're going to say, 'are we squared away for 2008, 2009?' We need to check that first. They'll reconcile the amounts accordingly."

Wragge asked, "How about for people saying, 'I don't want to be involved with this, I've got so much to already deal with my taxes for this year, for 2010,' is there anything that they can (do)?"

Lewis said, "I think you almost have to treat it like a second job and just get in the zone. A lot of the legwork has to do with, 'how do I find my W-2s?' Once you know how to find the one for 2010, you know how to find the one for 2009, 2008, and 2007. So it is kind of getting your game face on, cracking the code. The IRS does want to be helpful with this. They're going to be open on Saturday, tomorrow, from 9 to 2 nationwide at 100 different centers. Take them up on that." 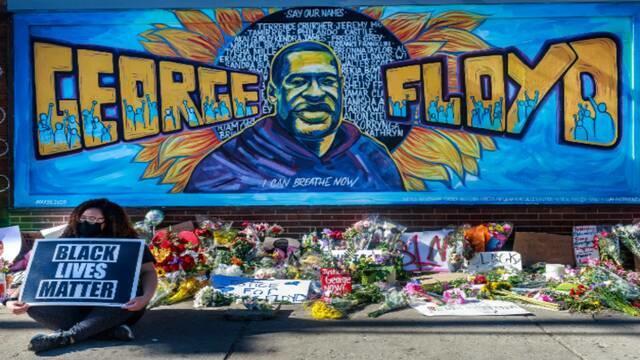