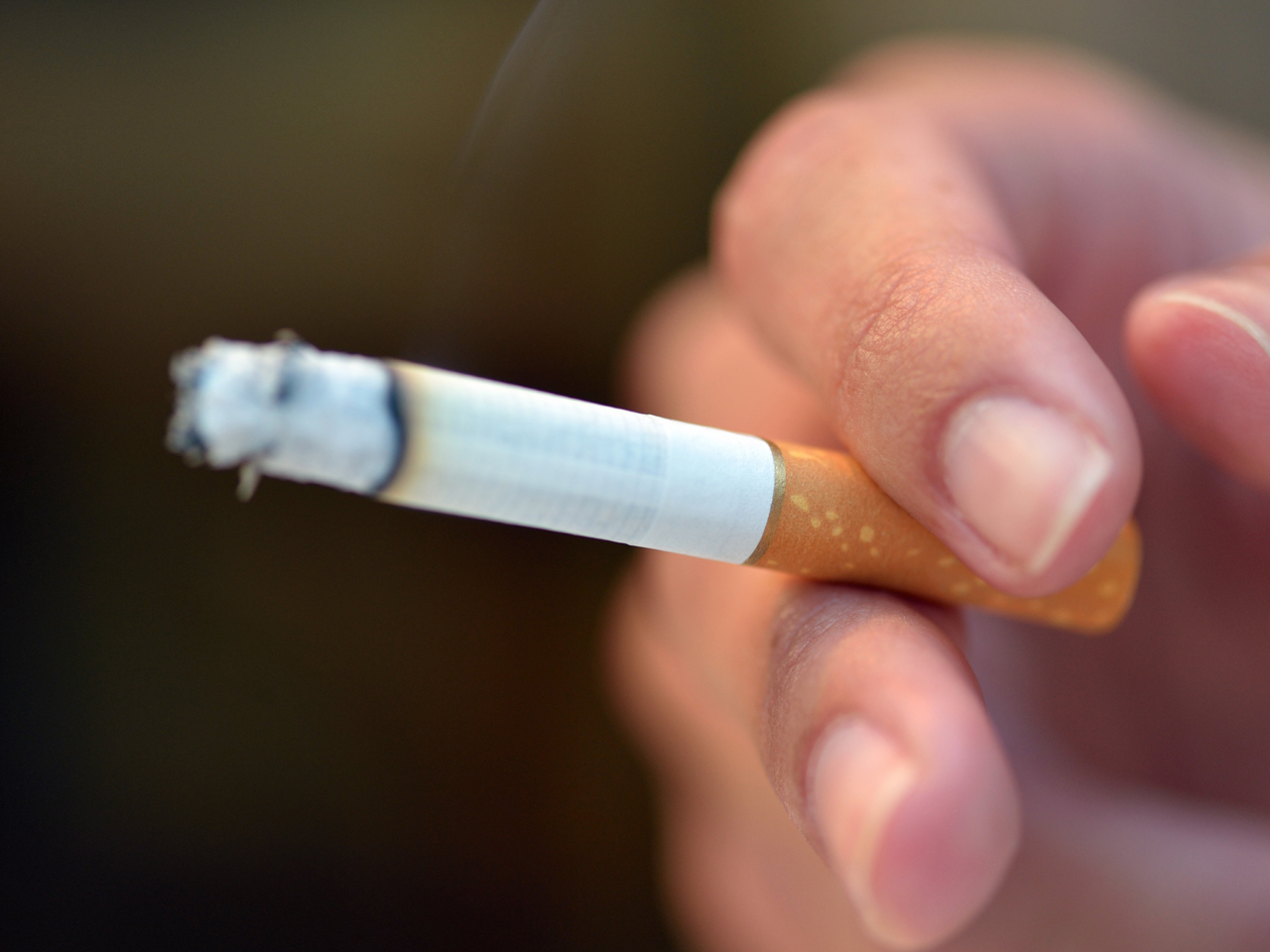 Despite a lot of progress in getting Americans to stop smoking, some groups still have high smoking rates, a U.S. government study shows.

"Even though the overall cigarette smoking rate is declining, disparities remain among racial and ethnic groups and within subgroups," said Bridgette Garrett, associate director for health equity in the U.S. Centers for Disease Control and Prevention's Office on Smoking and Health.

"Looking beyond broad racial and ethnic population categories can help better focus the strategies that we know work to reduce tobacco use among subgroups with higher rates of use," she said in an agency news release.

Between 2002-2005 and 2010-2013, smoking rates fell from 28 percent to 25 percent for whites and blacks. Native Hawaiian and other Pacific Islanders in the United States saw a significant drop in their smoking rates -- from 31 percent to 23 percent, the report said.

But American Indians and Alaska Natives didn't fare as well. Their smoking rates actually went from 37 percent to 39 percent, the research found.

U.S. Hispanics saw a drop in overall smoking, from 24 percent to 20 percent. Yet, the latest numbers showed a big difference in the rates of smoking among Hispanic-American groups.

Puerto Ricans had the highest rates of smoking at 28.5 percent, followed by Cubans at 20 percent, Mexicans at 19 percent, and Central and South Americans at 16 percent, the report noted.

The study was published Aug. 4 in the CDC's Morbidity and Mortality Weekly Report.

"We know smoke-free policies, hard-hitting media campaigns, higher prices for tobacco products, and promotion of cessation treatment in clinical settings are proven to reduce tobacco product use," said Corinne Graffunder, director of the CDC's Office on Smoking and Health.

"If fully implemented and enforced, these strategies could help reduce tobacco use, particularly among racial and ethnic populations with higher rates of use," Graffunder said.

Tobacco is the leading cause of preventable disease and death in the United States. Each year, tobacco is responsible for more than 480,000 premature deaths. And for each death, about 30 Americans have a tobacco-related disease, the CDC says.