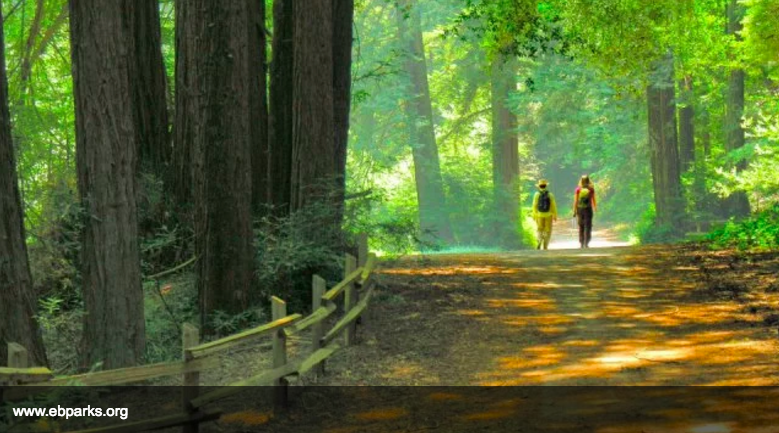 San Francisco park authorities have voted to ban smoking in their parks, with the main goal being to protect local wildlife health.

Park district officials said the smoking ban, which was approved by directors at a meeting last week, along with a ban on drones, came at the request of the environmental group Save the Bay, CBS San Francisco reports. The goal is to reduce cigarette butt litter and improve health conditions for park visitors, including furry and feathered friends, and water-dwelling wildlife.

They said billions of cigarette butts flow into the San Francisco Bay annually and harm fish, birds and other wildlife and blight the shoreline.

Save the Bay officials said cigarette butts take years to decompose, and contain chemicals -- including arsenic, chromium and ammonia -- that can be harmful to water quality and wild animals.

Park district officials said smoking will still be legal at overnight campsites but will be prohibited everywhere else.