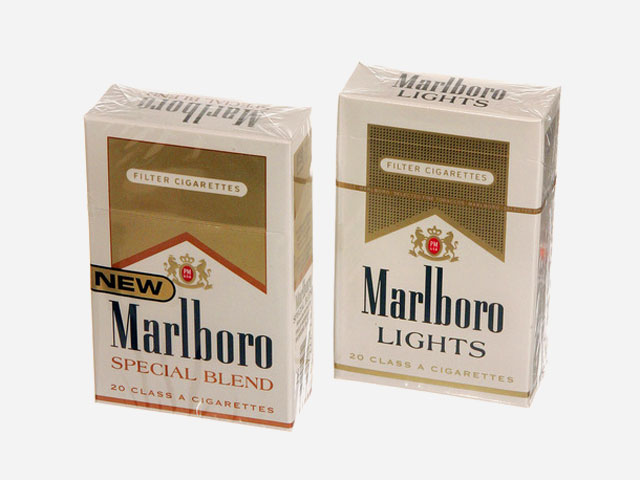 (CBS) Alright, if you smoke cigarettes, you know they are bad for you. The box tells you so. But did you know that "light," "low tar," and "mild" smokes are just as harmful as the rest? A lot of smokers don't, according to a new study, which says tobacco companies continue to pull a fast one on consumers by keeping the colors and branding associated with "lighter" brands on the box.

The deceptive labeling was banned last year, but the color coding is still legal. And apparently it works.

The study, published in the journal Addiction, found that around one-fifth of the 8,000 smokers they polled in Britain, Canada, Australia and the United States, believed that "some cigarette brands could be less harmful than others."

The FDA has long said that's nonsense. All brands cause equal risk.

So, if you're still puffing, don't be fooled by the smoke screen.