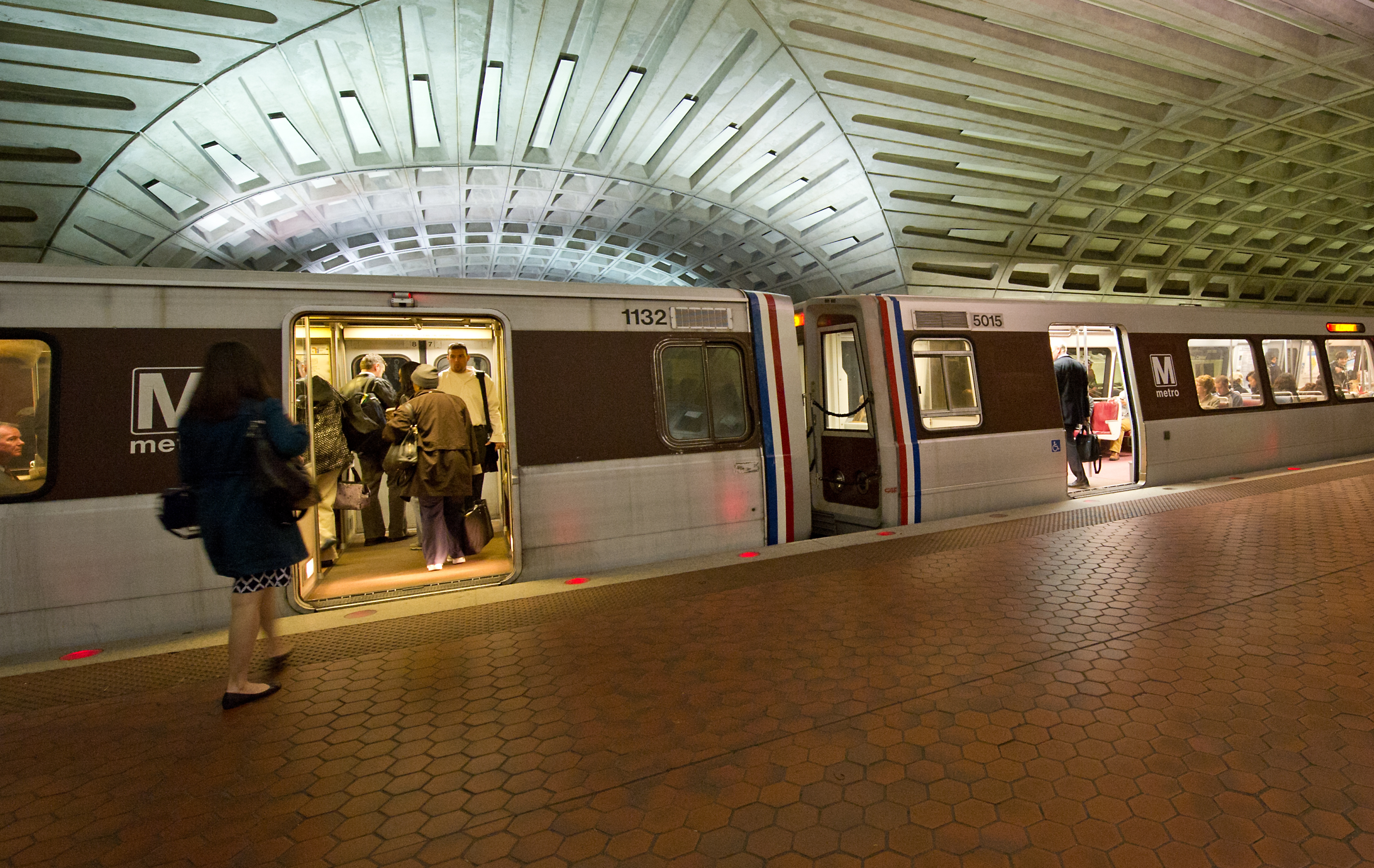 Metro tweeted that the service was suspended Thursday afternoon from Eastern Market to L'Enfant Plaza after smoke was reported at the Federal Center SW station.

That section of track serves the orange, blue and silver lines, and includes the Capitol South station, which was also closed. Metrobus shuttles were running between the stations.

The closure was necessary to replace the third-rail insulator at Federal Center, Metro said in a statement.

District of Columbia fire department spokesman Doug Buchanan told The Washington Post that the insulator was arcing. He says the fire department received a report of a light haze of smoke in the station. Firefighters responded, then cleared the station about 5:30 p.m.

Metro Transit Police tweeted that there were no injuries.

Earlier in the day, a fireball was seen in the Federal Center Metro station, WUSA reported.

In March, the entire D.C. Metro system was shut down for more than 24 hours for emergency safety inspections after a fire that significantly impacted service.

The fire was caused by the same kind of electrical component that malfunctioned last year, causing a train to fill with smoke inside a downtown Washington tunnel. A woman was killed in the incident.

Metro is the nation's second-busiest transit network, serving more than 700,000 riders daily, and a vital link for federal workers and other commuters to Washington from Maryland and Virginia.