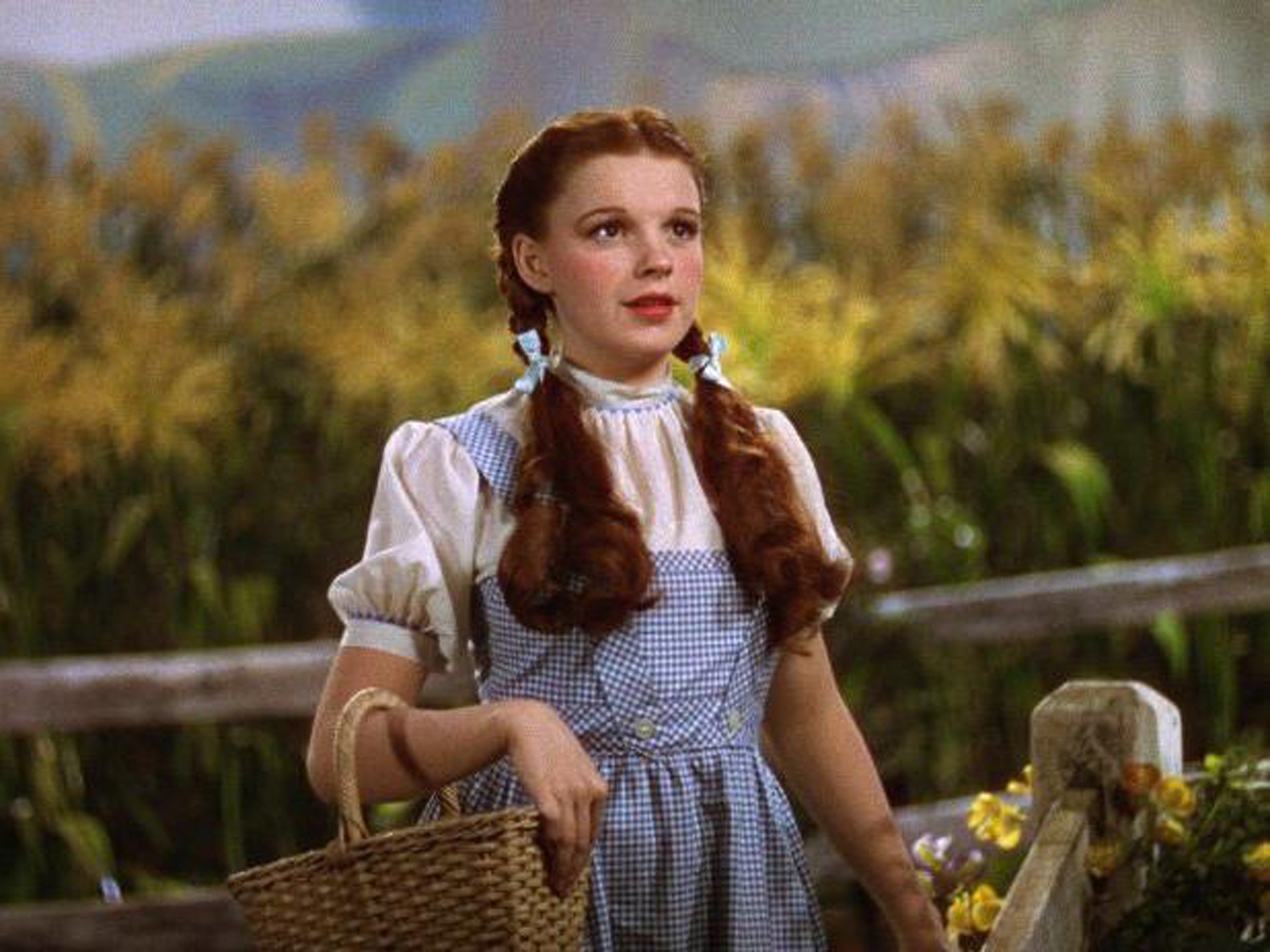 The Smithsonian is looking for help to cover the cost of rehabbing Hollywood’s most famous footwear.

Dorothy’s ruby slippers from “The Wizard of Oz” are one of the most popular attractions at the Smithsonian’s National Museum of American History -- and apparently they’re in need of some repair.

To help achieve that, Smithsonian officials have launched a Kickstarter campaign aiming to raise at least $300,000 to rehab the nearly 80-year-old slippers, worn by Judy Garland in the landmark 1939 film.

The museum previously turned to Kickstarter last year to raise funds to conserve Neil Armstrong’s spacesuit for the National Air and Space Museum. The “Reboot the Suit” campaign brought in $719,779, well above its $500,000 goal.

The new #KeepThemRuby campaign has until November 16 to reach its goal.