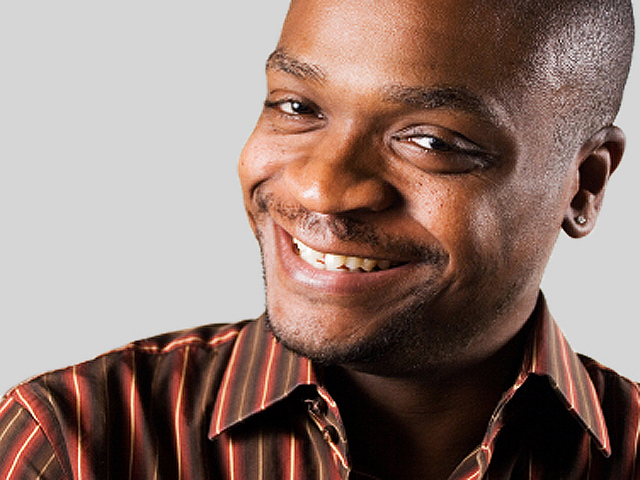 (CBS) Want a quick way to look younger? Smile. New research suggests that facial expressions have a big impact on how old we look, with smiles making for a more youthful appearance.

German researchers studied how accurate men and women were at guessing others' ages by having them look at multiple photos of the faces of 171 young, middle-aged, and older people. In some of the photos, the faces were smiling. In others, they had looked angry, fearful, disgusted, or sad - or simply had a neutral expression.

It turned out that the people in the study were most likely to underestimate the age of a person when looking at him/her smiling.

What explains a smile's apparent age-defying effect? The study's lead author offered a couple of possible explanations, msnbc.com reported. First, it can be hard to tell whether the facial wrinkles seen in a smiling face are temporary - the effect of the smile itself - or permanent. Second, smiling may have a sort of "halo effect," meaning we tend to find smiling faces more attractive - and so imbue them with positives effects like youth and may judge them younger than they actually are.

The study - conducted at the Max Planck Institute in Berlin - also showed that people have a harder time judging the age of older individuals. In addition, it showed that older people tend to judge an individual's age less accurately than do older people.

The study was published in the journal Cognition & Emotion.