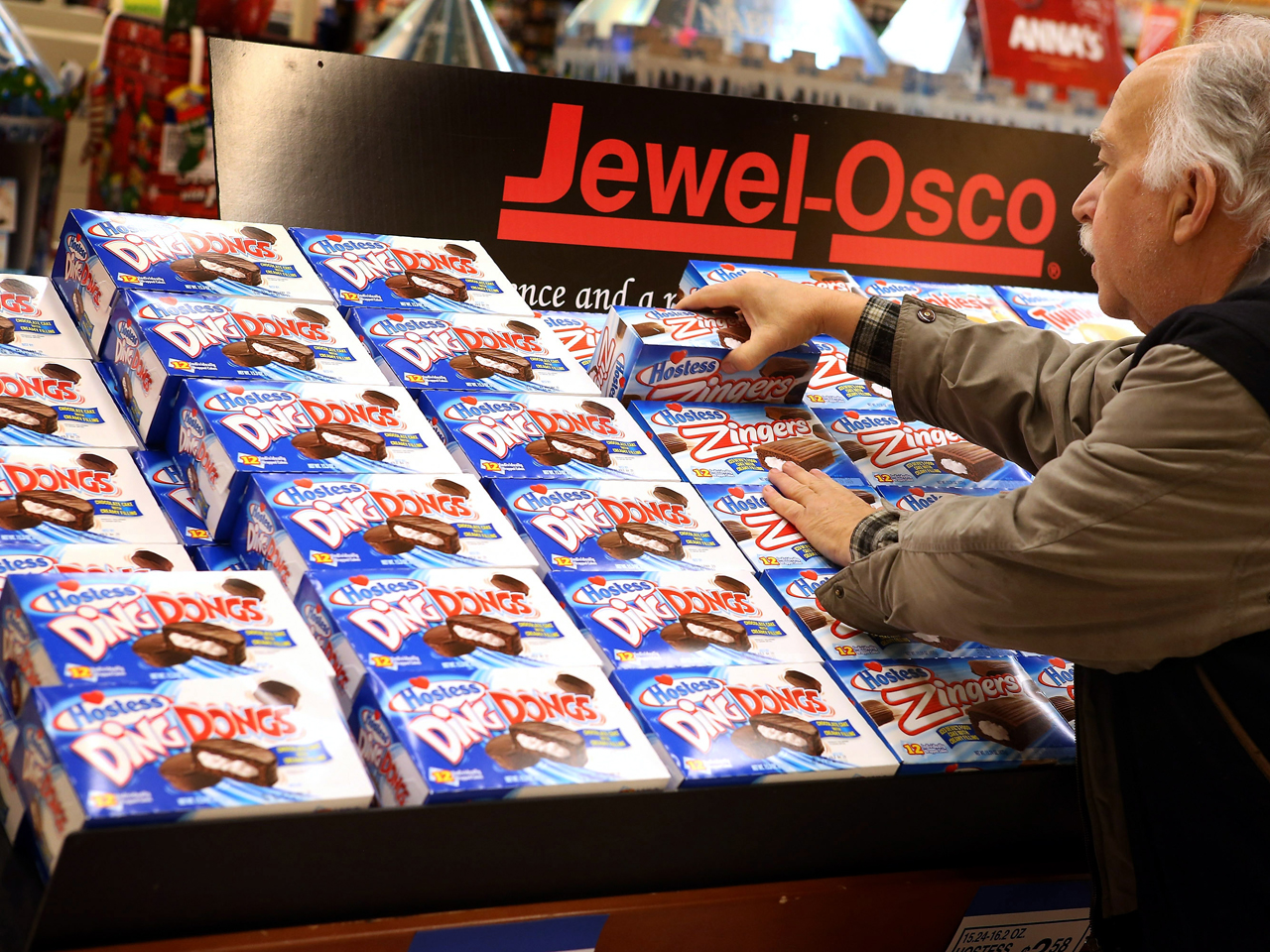 In a new book, "Slim by Design: Mindless Eating Solutions for Everyday Life," food psychologist and director of the Cornell University Food and Brand Lab Brian Wansink says you don't need willpower to shed the pounds but to change your surroundings instead.

"You have a messy kitchen, a cluttered desk, you end up eating 44 percent more snacks than if the same kitchen is clear," Wansink said on "CBS This Morning."

In fact, people who leave cereal boxes on the counter are more likely to be heavier.

"Mainly women," he added. "About 21 pounds heavier than the neighbor next door that doesn't have any cereal visible at all."

Those findings are based off of observational studies that Wansink performed. He investigated 230 homes in Syracuse, New York, measured the women's weight and took pictures of their kitchens.

"And that's what we found," Wansink said.

He also found that even the color of the plate matters.

"If you're serving white rice on a white place, you don't really see the difference, so you tend to put about 18 percent more on," Wansink said. "If you put that on a darker plate or a colored plate, you automatically serve less and eat less."

And the size of the plate matters too.

"What we find is people serve about 22 percent more on a bigger plate than a smaller plate," he said.

But to make sure that unhealthy food doesn't end up on your table to begin with, he has a tip - chew gum while you shop.

"Because you don't feel the cravings, and it's an easy thing to do," he said. "Because when you're hungry also, you don't buy more food, which is what a lot of people think. What you do is you buy worse food, you buy more snack food, and the problem with that is that curses you for the entire week."

Another finding involved where customers sit in a restaurant. Where you sit can determine what you eat.

If you have the option, one of the best places to sit, he said, is a raised table with bar-height stools.

Wansink also analyzed correlations between a person's weight and their habits at buffet-style restaurants.

"We've found that skinny people do things much different than heavy people," Wansink said. "One of the things they do, they sit 16 feet farther away (from the buffet) on average. They don't even realize it. They're about three times more likely to face away from the food whereas a lot of heavy people face right at the food."