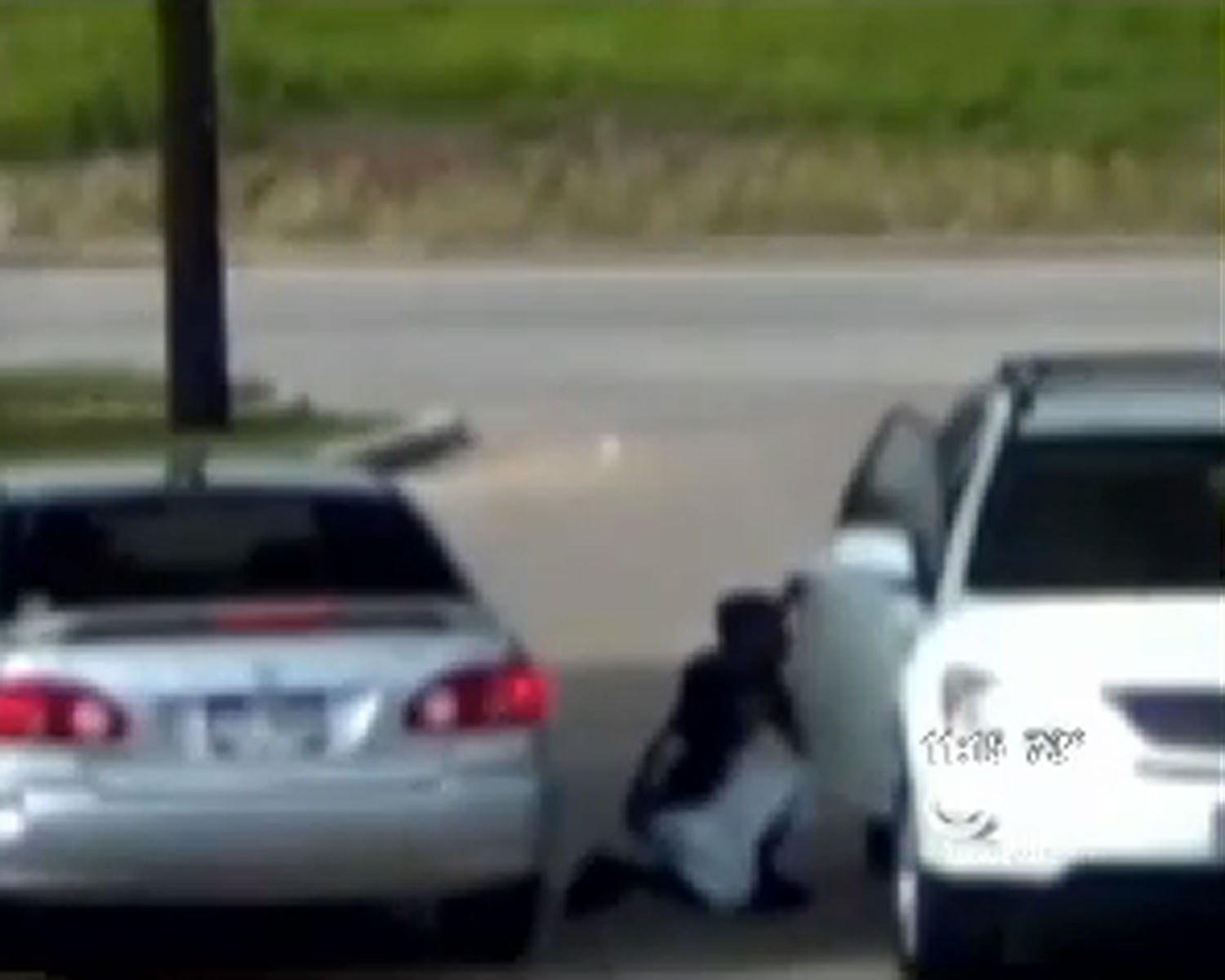 It's called sliding, because of the way the thieves drive up next to another vehicle where a woman is outside pumping gas, and then typically slide down below eye level to slip into the victim's vehicle and swipe her purse.

"A vehicle is not a secure location for your property," a law enforcement official told the station.

According to CBS News York, police also encourage women to keep their purses out of sight, or take them when they are out of their vehicles.