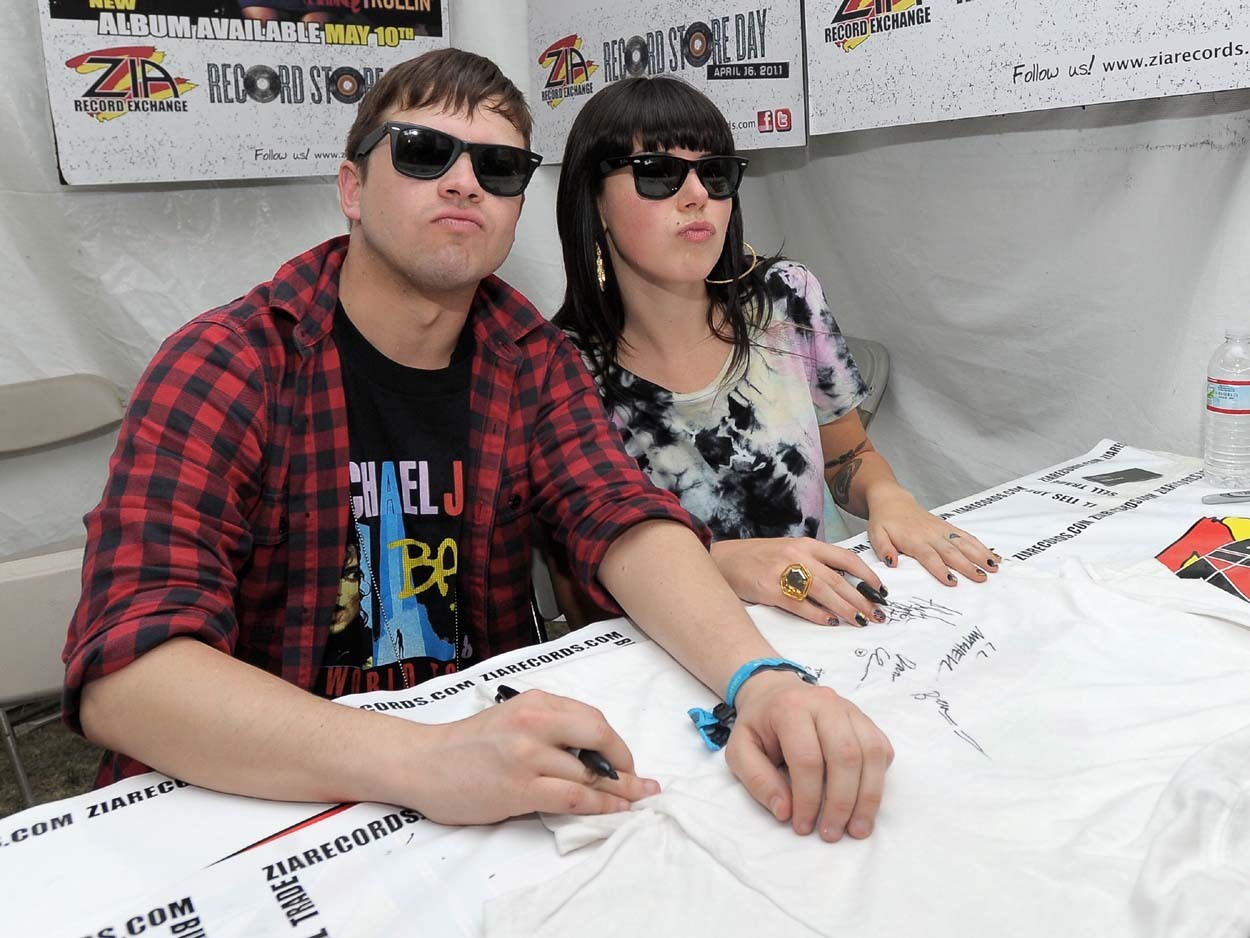 Two weeks before the album's release, Sleigh Bells will kick off a tour in Florida, where guitarist Derek Miller grew up. Miller and singer Alexis Krauss will be joined by fellow Floridian Diplo and Brooklyn's Liturgy.

The upcoming 12-track set will feature the songs "Born to Lose," "Crush," "End of the Line" and others.