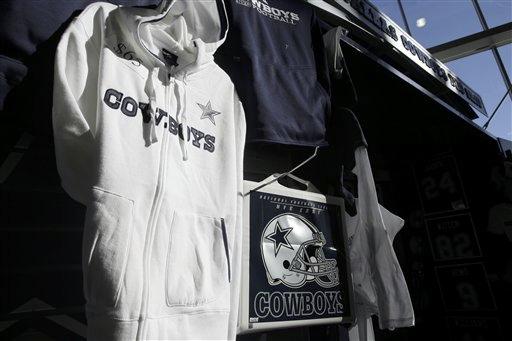 There is a possible link between childhood insomnia and substance abuse later in life.

A University of Michigan study suggests that toddlers with poor sleeping habits could go on to have alcohol and drug abuse problems in their adolescent years.

Robin Goodman, a clinical psychologist who has studied the report, tells The Early Show co-anchor Rene Syler that more research is needed, but there appears to be some sort of connection.

"Toddlers between the ages of 3 and 5 who were rated by their moms as poor sleepers on the basis of only two questions weremore likely at age 12 to 14 to say they had drug, alcohol, cigarette problems."

The researchers followed 257 boys and their parents for 10 years. All of the boys lived with both parents, and all were Caucasian. The children were from similar economic backgrounds.

But not all children who are poor sleepers went on to use tobacco or alcohol. The percentage was not 100 percent, Goodman notes.

She says, "The kids in this study had fathers who were alcoholic so it was a certain kind of study. Also, it wasn't objective. These moms were rating these kids, but it wasn't like someone was doing a sleep diary or actually watching how the kids slept."

Goodman notes, however, that the study can be used as a "marker" for predicting substance use during a child's adolescent years. If parents see their children having problems sleeping as toddlers, they can use this information to focus on healthy sleep habits for their children. It is not a reason to worry.

She says, "I think it's interesting because we don't know about what's happening in the brains of kids. Maybe the things associated with poor sleeping are also things associated later on with having drug or alcohol problems. We also know that sometimes adults, certainly, and now maybe kids or teenagers, having trouble sleeping, are going to use substances to help them sleep. So you have to be careful about the-chicken-and-the-egg thing."

So if your toddler is having trouble sleeping, here are a few tips she recommends:

Take Sleep Issues Seriously - Pay attention to your child's sleeping habits, and if they're not sleeping well, don't brush it aside or look at is as a "stage" of growth that's eventually going to go away.

Know The Appropriate Amount Of Sleep For Your Child - There is a big range for kids. Kids have a lot of individual differences. You can't just look at the chart and say, 'Oh, My Gosh, my kid is not getting enough.' Parents should not lose sleep over this study either.