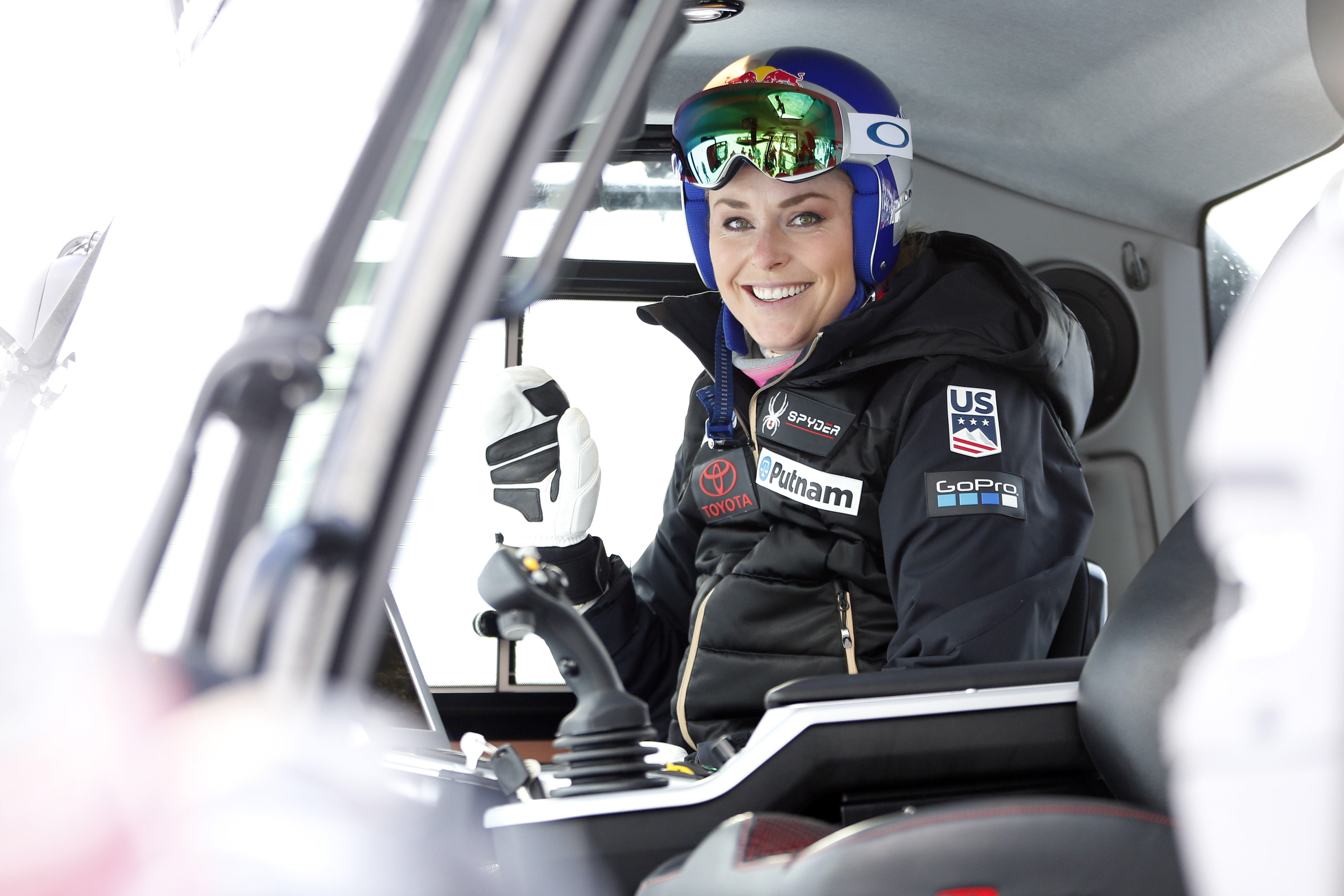 Professional skier and member of Team USA Lindsey Vonn says when she competes in the upcoming Winter Olympics in Pyeongchang, South Korea, she'll be representing the "people of the United States, not the president." Vonn made the particularly political statement while speaking to CNN on Wednesday.

"I take the Olympics very seriously and what they mean and what they represent, what walking under our flag means in the opening ceremony," she added.

Vonn continued her criticism of the president, saying she wants to "represent our country well. I don't think that there are a lot of people currently in our government that do that."

Asked if she would accept an invite to the White House to meet with President Trump if she were to win a gold medal in February, Vonn replied "absolutely not."

The Olympics has already seen its fair share of drama in recent weeks, with Team Russia being formally banned from competing in the events over the country's doping scandals by the International Olympic Committee on Tuesday. The committee said it will allow athletes from the country to compete as neutrals at Pyeongchang Games.