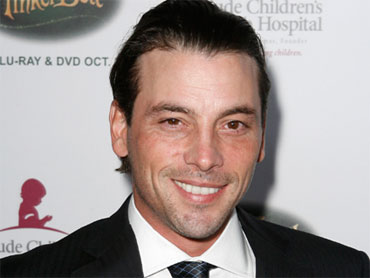 The newest "Law & Order" spinoff has collared its first star.

A spokeswoman for "Law & Order: Los Angeles" says Skeet Ulrich will play one of the two lead detectives on the series, scheduled to air this fall on NBC. Ulrich appeared last season in several episodes of another crime series, "CSI: NY," as a killer.

His credits also include "Jericho," a TV drama that drew a passionate but small audience.

Production on "Law & Order: Los Angeles" is scheduled to begin later this month. The original "Law & Order" was canceled by NBC
after 20 seasons.