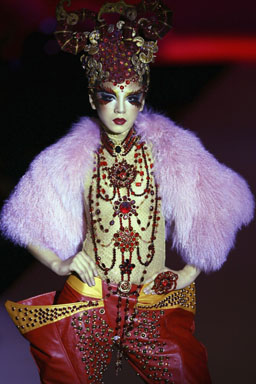 The Seattle SuperSonics have internal troubles again, just like they had earlier this season when coach Paul Westphal was fired.

The Sonics lost their third in a row Friday night, dropping a 121-89 decision to Allen Iverson and the Philadelphia 76ers.

"If you're not giving effort and concentration, you're going to get embarrassed," coach Nate McMillan said. "There's some negative energy on this team, and until we change things we'll be faced with this kind of situation a lot."

"Tonight we didn't even look like we got out of bed," Barry said. "You can see what's going on out there. There's no sense naming names. It's evident."

Iverson had 41 points and Toni Kukoc added 19 as the Sixers had their highest point total of the year.

The Sonics, who have matched their longest skid of the season, played on Thursday in Minnesota and seemed lethargic.

Aaron McKie had another solid game as the starting point guard with 10 points, six assists and five rebounds for the 76ers, who are on their second-longest winning streak of the season. The team started 10-0.

Kukoc had one of his stronger games of the season, shooting 8-for-9 from the field.

"I'm trying to find my role," Kukoc said. "I think when I get involved early it opens the game up for everyone."

The Sonics were paced by Rashard Lewis' 14 points. Gary Payton had 12 points and nine assists.

Philadelphia broke open a close game with a big run to start the second quarter.

Leading 32-26 after one quarter, the 76ers scored 13 of the next 15 Kukoc scoring eight points during the run and opened a 23-point lead by halftime.

In the third, Philadelphia scored 10 straight midway through the quarter to pull ahead 78-49 with 5:55 left. The highlight of the run was a fast break in which Iverson made a behind-the-back pass to George Lynch, who fed McKie under the basket for an easy layup.

The lead reached 34 in the closing minutes of the fourth quarter.

"When things don't go well on offense, there's no effort on defense," McMillan added. "It should be the other way around and it's very disappointing."