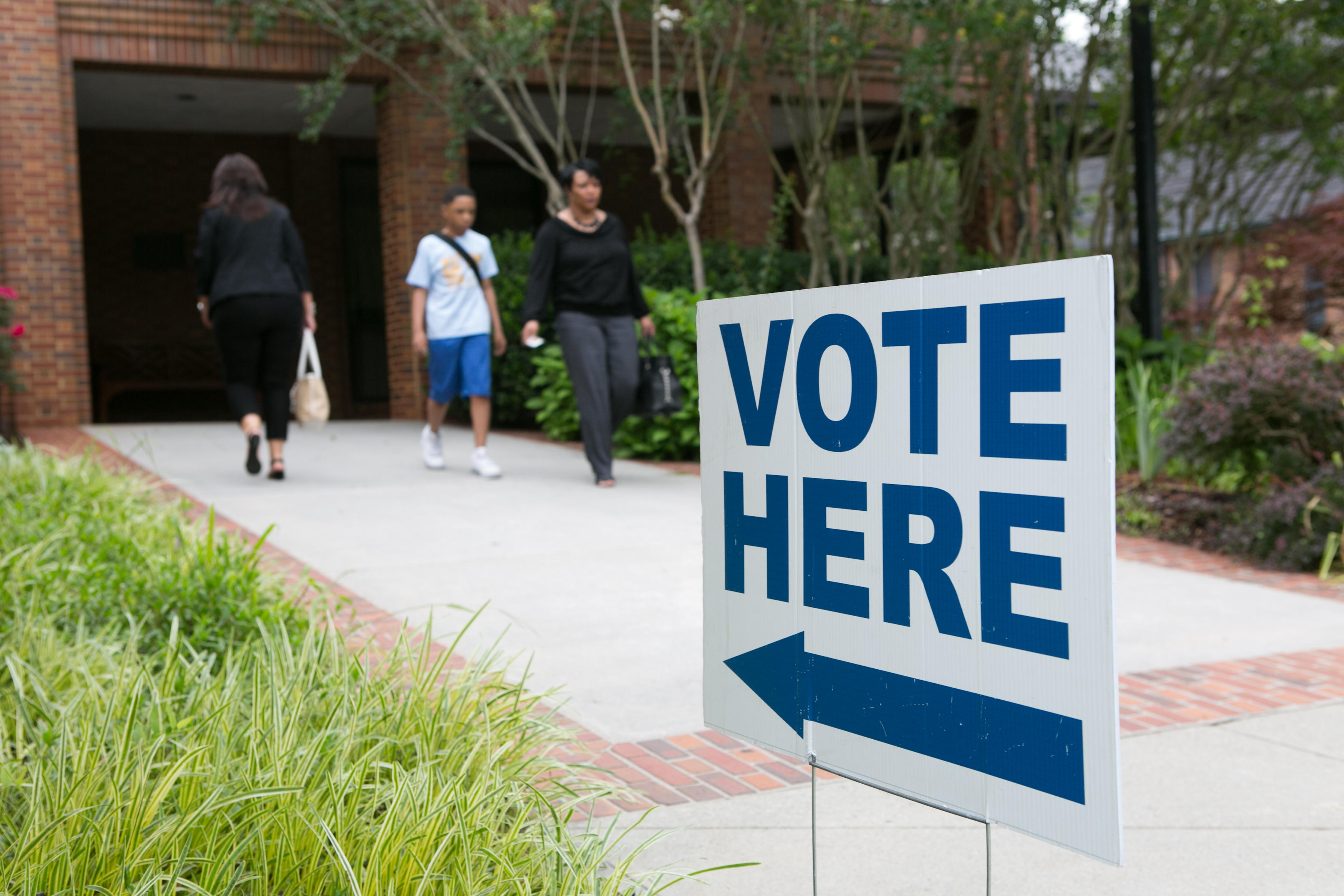 Six months before Election Day, the 2018 midterms look like a contest that's up for grabs -- both for control of Congress, and for which arguments will dominate the campaign.

More voters say they'd prefer to see Democrats take control of Congress than for Republicans to keep it, but voters also say Democrats must still explain what they'd do if elected -- and it isn't enough for Democrats to just say they're different from Republicans.

Health care tops the list of most important issue for voters, ahead of the economy -- and by two to one voters say they've been hurt, not helped, by the GOP's changes to the health care laws.

Nearly three-fourths of voters think the Democrats have not explained what they'd do with control, if they got it.

Even those who want a Democratic Congress want an explanation: 75 percent do and say that it's not enough for Democrats to simply run as a change from Republicans.

There is more opposition to the president than support in the electorate, as people think ahead to voting, though much of that comes along partisan lines. Independents are more likely to say the president will not be a factor at all, but those who do factor him in are doing so in opposition.

But while much has been made of Democratic turnout gains in special elections this year, Republicans report being just as enthusiastic about 2018 right now.

And voters are only split on whether the country would be better off if Democrats were in control.

Health care (27 percent) tops the economy on our list of most important issues for voters overall, and is a close second to the economy among Republicans. It outranks gun policy among Democrats.

Few Americans -- only 15 percent -- feel that the recent changes to health care laws made by Republicans have helped them and their family. Half see no impact at all, and by two-to-one, those who do see an impact say it has hurt more than helped.

For Congressional candidates, supporting Mr. Trump's agenda looks like a winning formula with Republican voters -- but not with independents.

Candidates who back the new tax law might get a boost from Republican voters (49 percent) for doing so, but the electorate overall is more mixed.

Within their own party, the Democrats have some potential divides to reconcile. Democratic voters (58 percent) would be more likely to back a candidate who supported impeaching the president, but voters overall (40 percent), and independents (38 percent), would be less likely to do so.