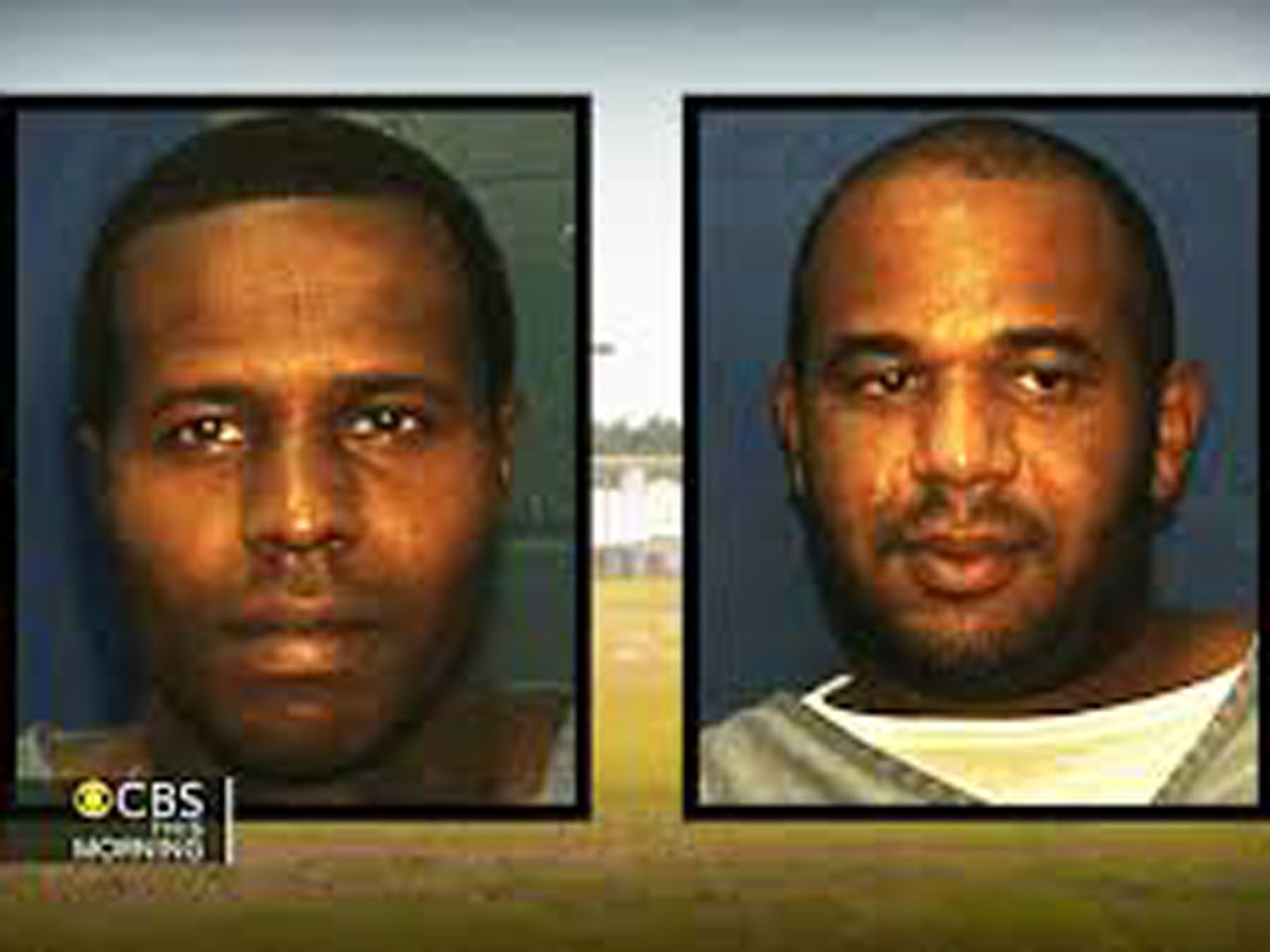 TALLAHASSEE, Fla. - The Florida Department of Law Enforcement announced six arrests in the case of two murderers who used forged documents to get out of prison.

The agency has been investigating who helped Joseph Jenkins and Charles Walker escape from a Franklin County prison and who later helped them hide from authorities when the mistaken release was discovered.

Jenkins and Walker were let out of the prison on Sept. 27 and Oct. 8, respectively, because of fake paperwork that reduced their life sentences to 15 years.

They were captured Oct. 19 in a Panama City Beach motel.

"FDLE investigators believe Nashaddai was the engineer of the scheme," said FDLE Commissioner Gerald Bailey. "He was the first to use it before passing his knowledge onto his fellow inmates."

The investigation reportedly showed Nashaddai taught and assisted Jenkins and Forbes in their escape attempts and Jenkins' subsequent escape in Sept. 2013. Jenkins is accused of forging release documents for inmate Walker, who escaped in Oct. 2013.

Former inmate Slater allegedly helped on the outside, ensuring the forged documents were delivered to the Orange County Clerk's Office.

Goodman, a friend of Jenkins, is accused of driving Jenkins and Walker to Panama City and renting them a motel room.