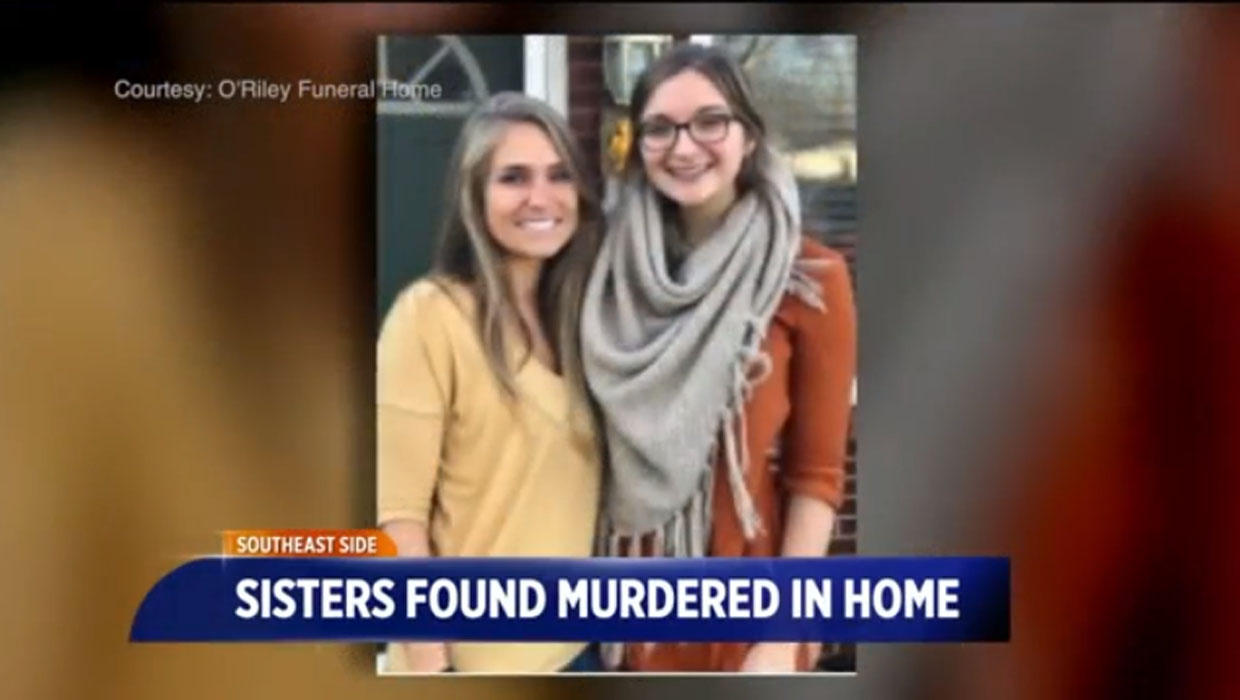 JONESBORO, Ark. -- Police say a man suspected in the slayings of two sisters in Indianapolis has died in an apparent suicide in Arkansas.

Jonesboro Police Sgt. Cassie Brandon said Sunday that 29-year-old Darrel Jackson was found dead Friday inside a car in Jonesboro with an apparent self-inflicted gunshot wound to the head.

Wilburn says the women were found dead in a home Friday with trauma to their bodies, but the causes of deaths are undetermined.

Police believe Darrel Jackson killed both women Friday, left his car in the backyard, then fled to Arkansas, where he killed himself. A police report says a handgun was recovered at the scene.

Indianapolis Police told the station they had recently responded to the home over a domestic disturbance and provided someone there with information on how to file a protective order. They didn't have more information and couldn't say whether they had been called out to the home in the past.

Both victims were graduates of Roncalli High School in Indianapolis. Opel was a junior at the University of Southern Indiana, where she was studying sociology and political science, WTTV reports.

"She was a free spirit, joyful, adventurous, loyal, goal oriented, and inspiring," her obituary reads. "Meredith recently studied abroad and loved traveling to thirteen different countries in Europe, taking in as much as she possibly could."

Mallory Jackson worked as a licensed practical nurse at a senior living facility and leaves behind a young daughter, the station reports. Her reads: "Mallory will be fondly remembered as an honest and hardworking person who was fiercely loyal to those she loved and those who loved her."

Police are still trying to determine why Darrel Jackson went to Jonesboro, about 365 miles from Indianapolis.