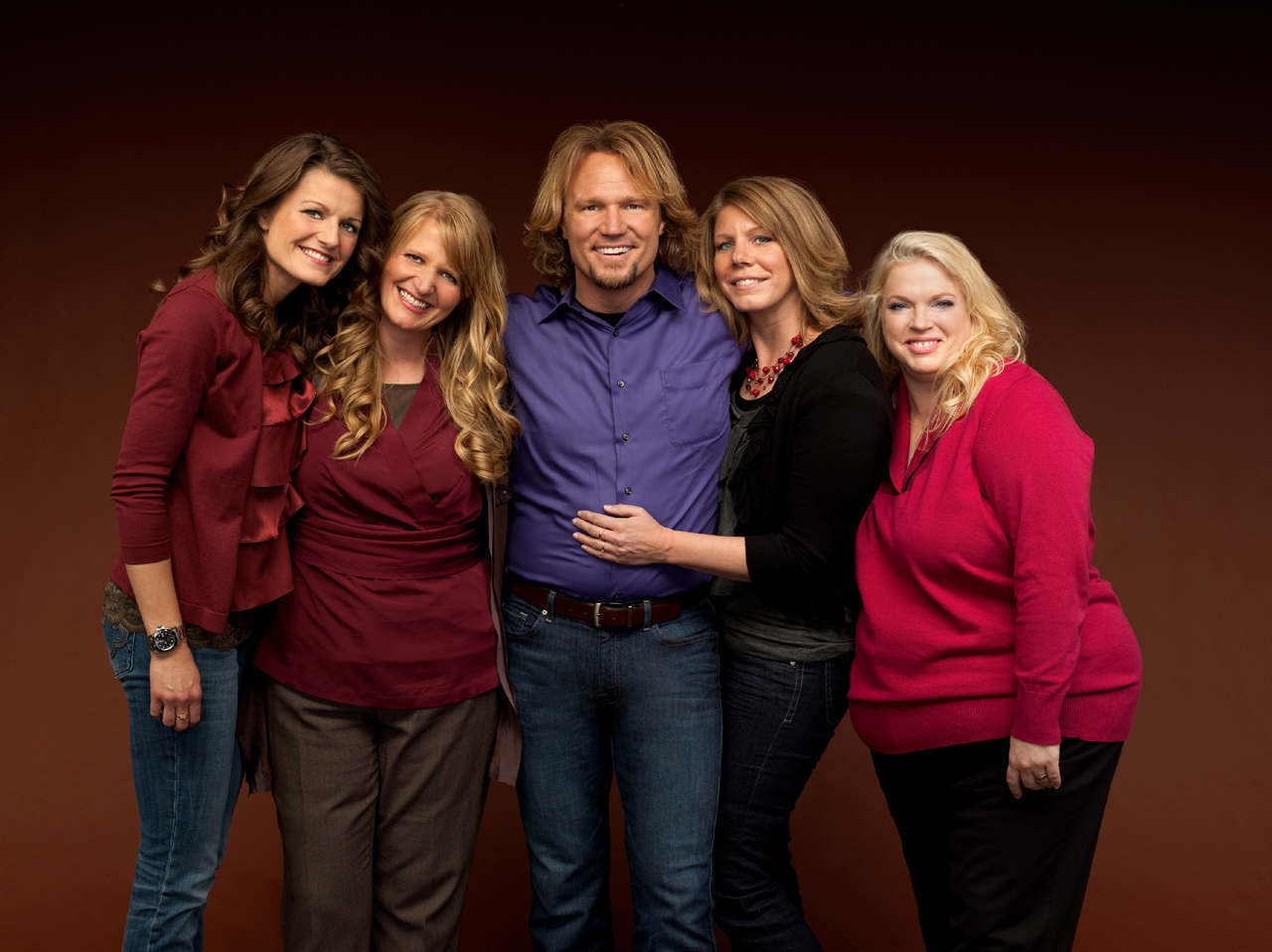 (CBS/AP) The stars of TLC's "Sister Wives" are asking a Utah federal judge not to block their challenge of the state's bigamy law.

They argue the law is unconstitutional because it prohibits them from living together and criminalizes their private sexual relationships.

Under Utah law, people are guilty of bigamy if they have multiple marriage licenses, or if they cohabitate with another consenting adult in a marriage-like relationship.

The Browns and their 17 children moved to Nevada in January after police launched a bigamy investigation.

State prosecutors contend the Browns - who haven't been charged with anything - aren't facing any real harm because the state has rarely prosecuted individuals for bigamy without also prosecuting for other crimes, such as underage marriages, sexual abuse or welfare fraud.

"They have not been warned that if they do not cease to engage in their polygamous relationships that legal actions will be taken against them," Assistant Utah Attorney General Jerrold S. Jensen has said in court papers asking the judge to dismiss the case.

An estimated 38,000 self-described Mormon fundamentalists continue the practice, believing it brings exaltation in heaven. Most keep their way of life a secret. In most cases, polygamous men are legally married to their first wife and marry subsequent brides in only religious ceremonies.

Oral arguments in the Brown case are set for Friday before U.S. District Judge Clark Waddoups.