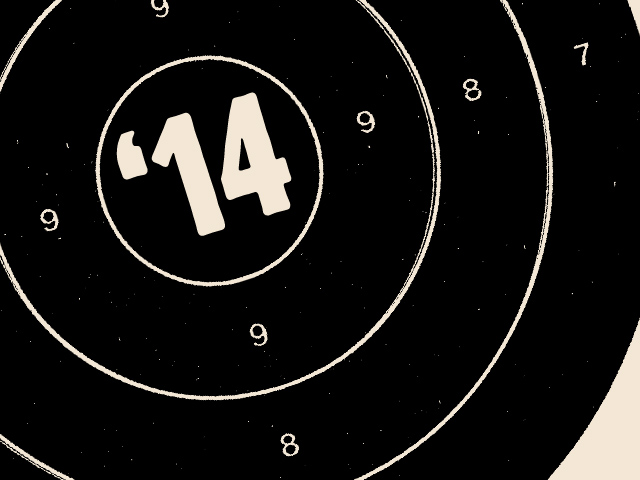 Few topics conjure images of the "single-issue voter" more than gun laws. It's long been seen as a matter so important and personal to many Americans that they'll vote against any candidate seen as infringing on the Second Amendment. Now, with midterms coming next year, some gun control advocates are now wondering if there is similar passion on their own side in the wake of the recent Senate vote, and whether voters might penalize those who didn't support new gun legislation, just as well as those who did.

The latest CBS News Poll explored the single-issue gun voters a bit. They are indeed numerous: nearly half of those generally opposed to more gun laws - 48 percent - said the issue was so important to them that they'd never vote for a candidate who disagreed on that.

Interestingly, those who want stricter gun laws said they'd take a similar approach evaluating candidates: nearly half of them, 47 percent, said they'd never vote for someone who disagreed with them, either. Given that Americans tend to divide on gun laws, generally, is that a wash? Maybe. Proponents of added gun control who say they'll use this as a litmus test tend to be mostly moderates - which suggests it could hold sway - but there are more liberals among this group than the population as a whole; the group is more heavily female at 60 percent, and they have representation around the country, but much of it is in the Northeast and West. That's a rough profile typically associated with Democratic voting, anyway, which leads one to think this issue - if it is still at the forefront next year - could play as much about turnout as persuasion.

Nationally, the single-issue voters opposed to added gun laws tend to be men, conservative (two-thirds) and tend to live in more suburban and rural areas and Midwestern and Southern states. If we're reading tea leaves about voting from demographics that's more the profile of reliable Republicans than swing voters, so it's perhaps as much a turnout issue as a persuasion one here, too - and of course there's a history of turnout on the gun rights side of the issue.

Here's why it's so important and why small differences matter:

A quick look at comparisons of the 2012 to the 2010 electorate (using national House vote for more of an apples-to-apples comparison) shows midterms, with lower turnout, aren't quite like presidential years. The 2010 midterms were comparably a shade less female, less liberal, and more conservative. Suburban and rural voters were about even in each, meaning variations either way can have big impact.

So as we head into next year, a key question to watch is whether the views of today ever come to look like they're transient, a reaction to the recent debate and fresh in peoples' minds - a quarter of Democrats in the poll call themselves angry about that Senate vote right now - or whether advocates on either side can sustain this kind of high saliency for the issue. We're going to get a great look next year at that, and at how many factors - candidates for and against - play in 2014 because so much of the action will likely be located in competitive House districts that tend to be more suburban than either rural or urban, and Senate battles in "red" states - Arkansas, North Carolina, Louisiana, Montana - that have heavy suburban and rural representation.