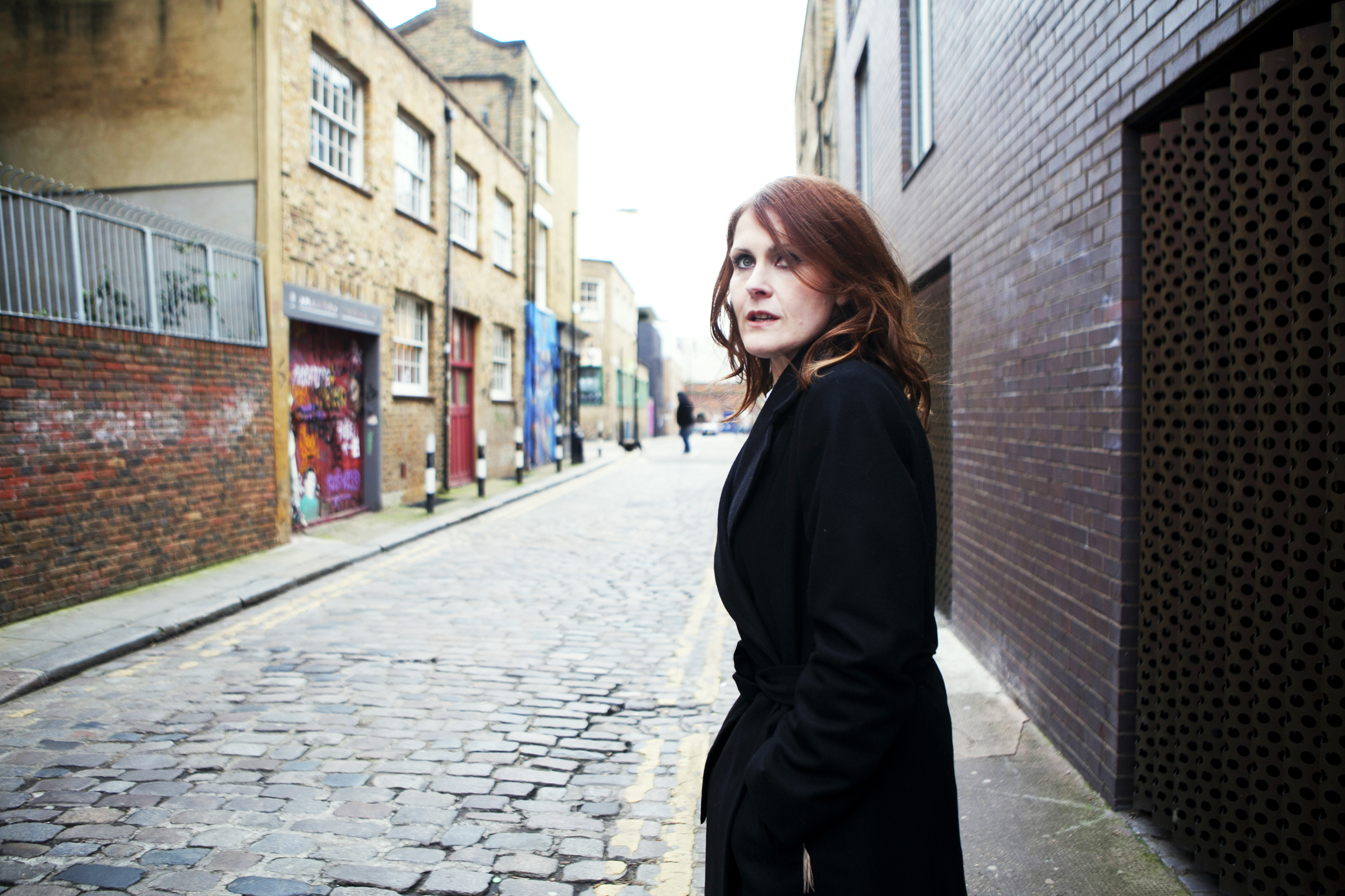 Since starting a very successful solo career almost 30 years ago, British singer Alison Moyet has tackled a variety of musical styles, including rock, pop, dance, folk, soul and standards. But on her most recent album, "the minutes," she makes a return to the electronic music that harkened back to her days as member of the early '80s synthpop pop band Yazoo (known in the States as Yaz). For Moyet, it's a style of music that suits her well.

"If you kind of look at the whole trajectory of my career," she tells CBS News after the completion of her recent U.S. tour, "I never wanted to just kind of carry on down a particular thing. Elvis Costello has been kind of bit of a role model for me in the sense of, 'Look at his career and how his albums have always changed,' when he did that turn to [his 1981 album] "Almost Blue." I wanted to work with electronica for a long time but it was really about finding the right cohort for me who had his head in the right place."

With that cohort, Guy Sigsworth, whose credits include working with Madonna, Alanis Morissette, and Britney Spears, Moyet had crafted her best record to date in "the minutes," which came out this past June. Its electronic textures provides a dynamic but less intrusive backdrop to her already signature soulful voice and introspective and observant lyrics. She doesn't hesitate to give credit to Sigsworth --  whom she didn't really know before starting the project with him -- for the album's sound.

"He works in exactly the right way for me in the sense that we both work separately and then come together," she says. "What I love about Guy is the fact that is not motivated by raising his star. Of course he likes success. But if he's into something musically – if it's gonna sell five copies, he would still do it. That's the kind of guy I want to work with. It felt like making your very first record again."

The album's first single was the dramatic and powerful "When I Was Your Girl," whose stark music video stars not only Moyet but also her own daughter, who looks strikingly like her mom. "It's the song that is least like the rest the record," says Moyet. "It's the least electronically based. That was a song that I wrote on guitar and then took to Guy. And the video for that, I wanted to put the juxtaposition the adult voice with the child voice, which is why she presents in such a blank way, not trying to look like she's lip synching these words. Because in a child's mouth, those words have no resonance because they don't understand the truth in the same way that you understand the truth as an adult."

While some of the songs from "the minutes" draw from the personal such as relationships in the devastating "A Place to Stay" and "Love Reign Supreme," others draw from Moyet's observations, such as the intense “Changeling” and the exquisite "Filigree." The latter song was inspired by Moyet's visit to a movie house to see Terence Malick film's "The Tree of Life" -- she recalls being struck by the beauty of the movie's final minutes.

“It occurred to me as all these people had left [the theater] with the slow pace of this film, that there was this redemptive moment that they missed out not seeing,” Moyet says. “And from that, the whole thought of how it is that we jump too soon from our projects, our relationships, our lives when something brilliant's gonna happen. And the brilliant things truly happen in tiny capsules. And that's what “the minutes” come from, in the song it says, “All there is – these beautiful minutes/We wait on.”

In its own way, "the minutes" sort of brings Moyet's career to full circle from her days in the early '80s as a member of Yazoo, the electropop group she formed with former Depeche Mode keyboardist Vince Clarke, who is now in Erasure. "I never thought I was going to join an electronic band," she recalls. “[Vince] wanted to record a song, he wanted my voice. He calls me up the next week, the record company loved this demo and they wanted us to record it. So we went and record it. He calls me up two weeks later and said the record company loved the song -- they said we should do an album together."

The two went onto record memorable synthpop songs such as "Situation," "Don't Go," and "Only You" as well as two albums before splitting up acrimoniously in 1983. After a period of estrangement, the two reunited for a tour in 2008. "So we were able to do this and put it to bed and hug each other and say to one another thank you for that thing that happened 30 years ago, what an adventure that was...I'm so glad that we had closure on that."

Particularly in her native Britain, Moyet has made several successful solo records during the '80s and '90s such as "Alf," "Raindancing" and "Essex." But she calls "the minutes" her favorite album "because it's one I can listen to without adjusting my ears. The experience I had at the end of listening to it was that there is nothing I would change. My best work I don't equate with my most successful work. A lot of the problems I have with the mid '80s records that I made is that they date so much...that I find quite difficult to listen to now, a difficulty that I don't find with the Yaz records because there is something about standalone electronica that transcends time."

Meanwhile, Moyet will continue to tour in support of the album; in December, she will be performing in South Africa for the first time; and then in the next year Moyet will do some dates in the U.K, including one at London's famed Royal Albert Hall. So far, the record has garnered very favorable reviews, something that she admits doesn't surprise her. "It would be disingenuous for me to say because I like it," she explains, “so why would I be surprised if someone else likes it? However I am surprised people get to hear it because I know what a massive playing field it is. I know that people are less likely to look out new material from an artist who's been around for 30 years. I was making this record for myself because I knew if I never recorded again, I wanted to do the work that I wanted to do. And so the fact that it got that reception, that's as good as it can be for me."