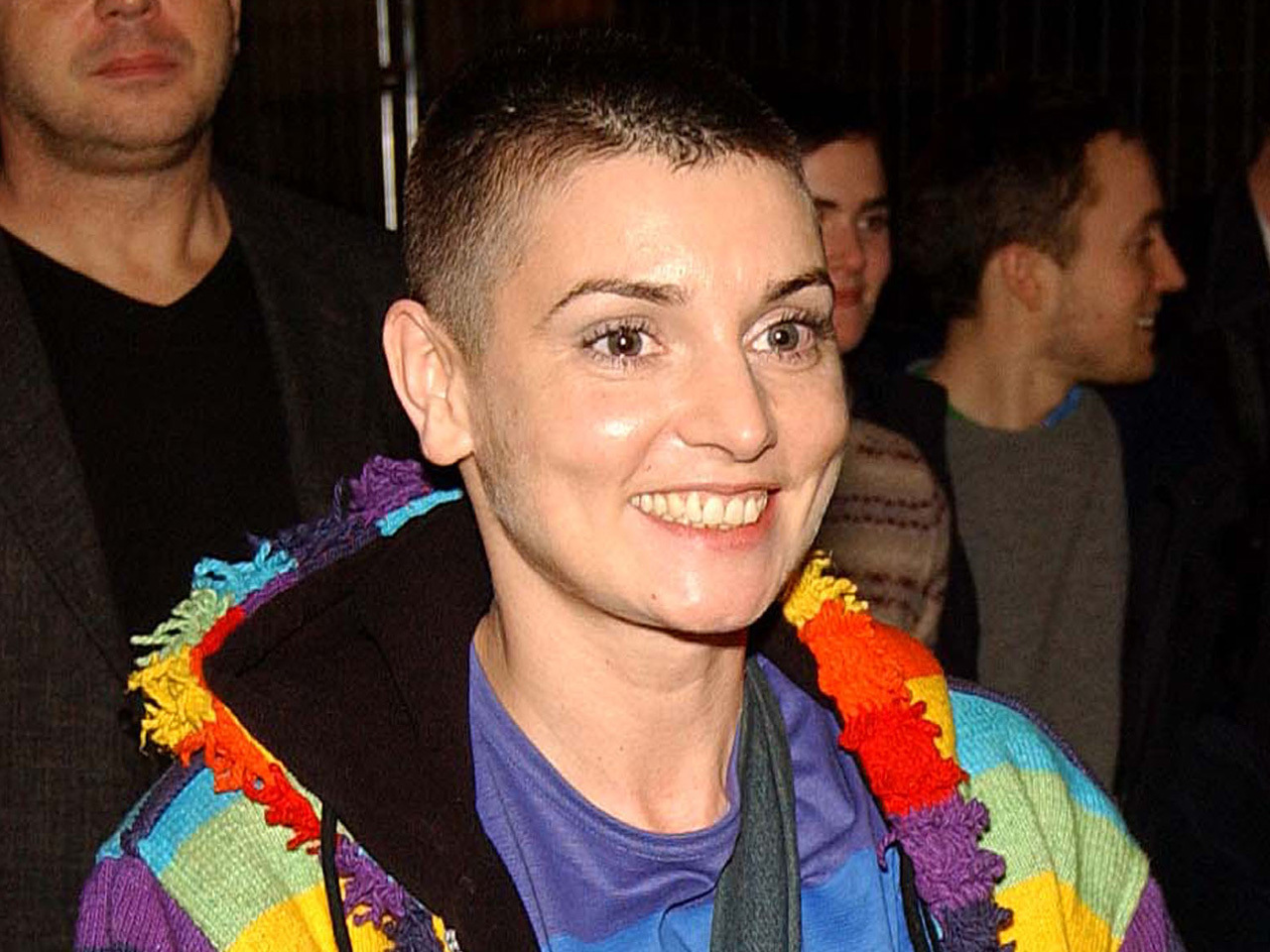 Sinead O'Connor's 16-day marriage to therapist Barry Herridge has tongues wagging, coming as it does just weeks after Kim Kardashian and Kris Humphries ended their 72-day union that began with a televised "fairytale" wedding.

But short-lived marriages are not uncommon in Hollywood. Does anyone remember Britney Spears' 55-hour marriage to Jason Alexander?

Nor is it a modern pattern. The late actor Dennis Hopper and The Mamas & the Papas songstress Michelle Phillips were married on Oct. 31 and divorced a week later on Nov. 8. The year was 1970.

There does seem to be some patterns emerging, however. A lot of these short-lived marriages began in the wedding chapels of Las Vegas.