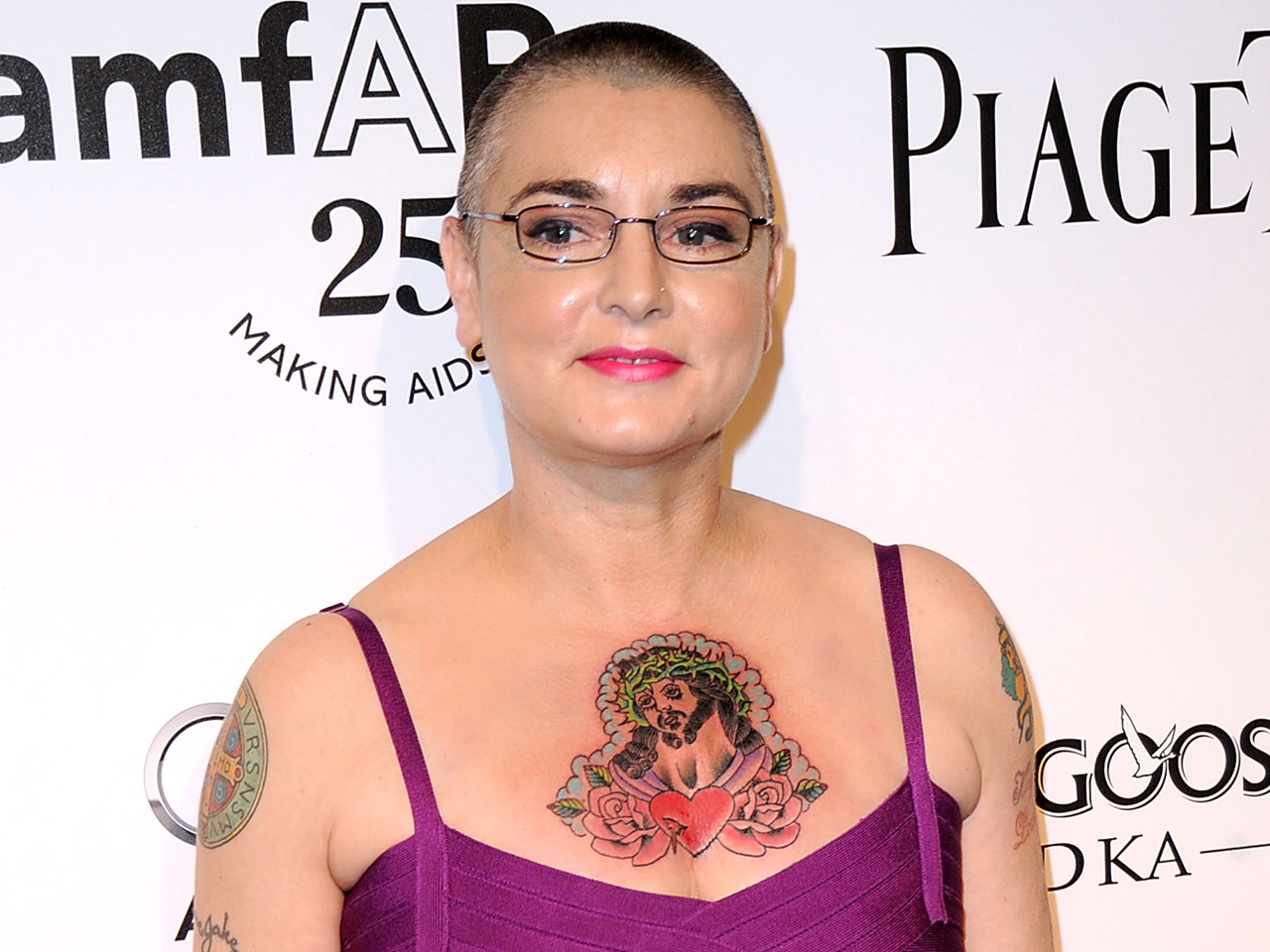 (CBS) Sinead O'Connor is getting married again. The Irish singer will walk down the aisle for the fourth time on Thursday, also her 45th birthday.

"With enormous joy myself and my beloved boyfriend Barry Herridge will be getting married tomorrow, December 8th 2011 at 'an un-disclosed location' in my absolute dream wedding ceremony," she revealed on her website. "We will post a photo or two here on the site as soon as possible afterward. Very happy girl."

O'Connor and Herridge are expected to get hitched Las Vegas, according to published reports.

This will mark O'Connor's fourth marriage. She and her longtime collaborator Steve Cooney split in April, less than a year after they tied the knot.

O'Connor married music producer John Reynolds in 1989 and journalist Nicholas Sommerlad in 2001. She has four children from previous relationships.

O'Connor recently teamed up with author Olaf Tyransen to write her official biography.