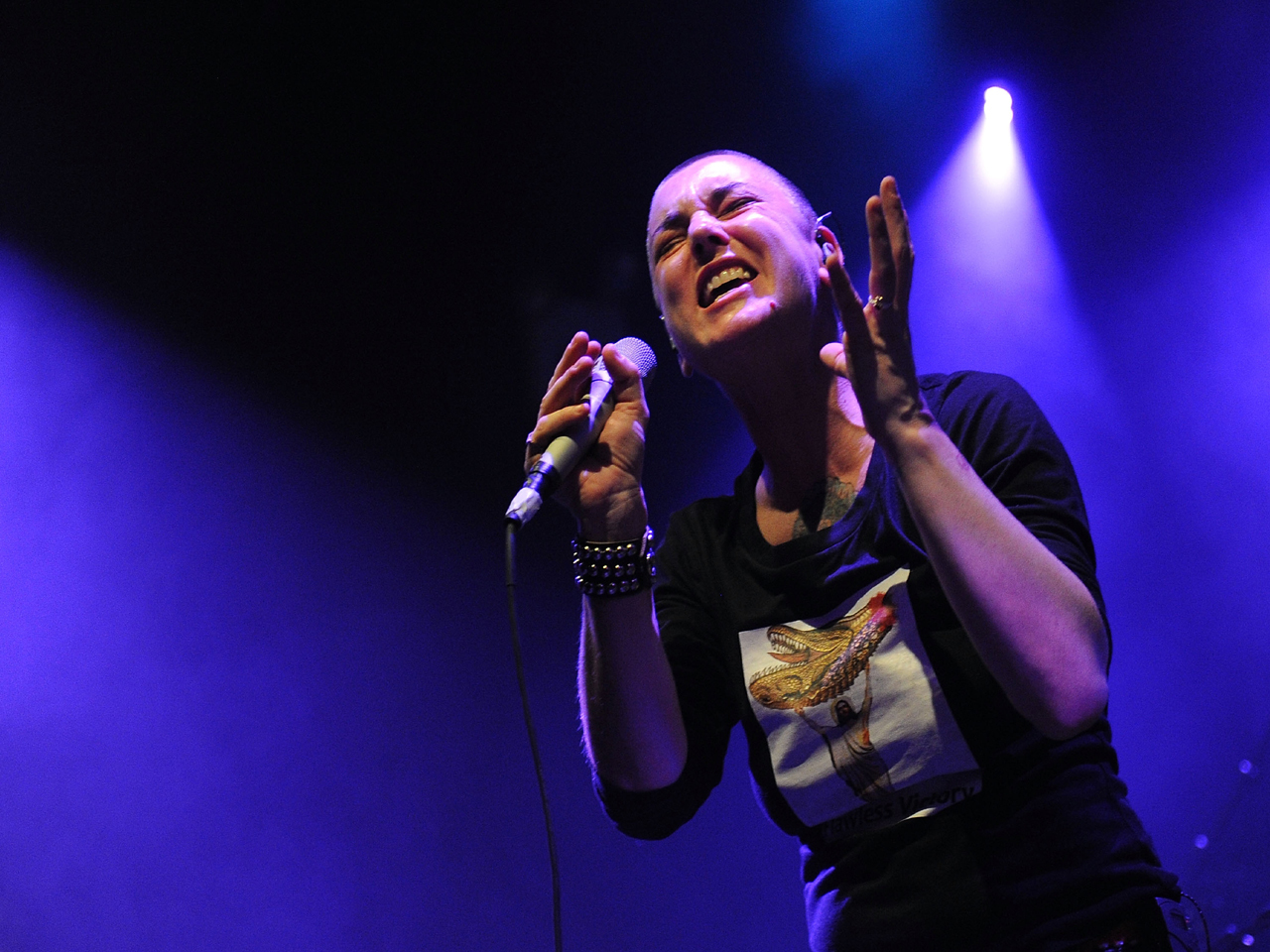 (CBS News) Sinead O'Connor has two things on the brain: music and men.

The Irish singer-songwriter announced a North American set to kick off May 12 in Milwaukee, Wis. behind her new album, "How About I Be Me (And You Be You)."

Meanwhile, O'Connor hasn't forgotten about her quest to find love. After splitting from her short-term husband, Barry Herridge, earlier this year, O'Connor has returned to online dating.

In a recent blog post, the 45-year-old singer wrote: "This is to let you all know before anyone else does that I have now officially joined the dating site known as PlentyOfFish.com (or pof) under the username of VeryCareful1 and invite anyone interested to view my profile. Although I am living in Dublin I am of course also very much indeed interested in meeting nice gentlemen from other countries."

Her "About Me" section explains what kind of man she hopes to meet: "Safe, kind, sweet, nice and VERY snuggly fellas required to snuggle safe, kind, sweet, nice and VERY snuggly woman who has repeatedly proven incapable of wife or girlfriend-dom, nevertheless wants to be held now and then as all women do ... No one under 38 please. No freaks. No sex-hunters. No fans. No songwriters wanting me to do their songs. No musicians looking for jobs. Am not here for the beer."

O'Connor was in the U.S. in February to perform a few gigs. After losing her voice, she was forced to cancel a couple of national TV appearances. In March, doctors advised the singer to rest, as she has been suffering "severe exhaustion."