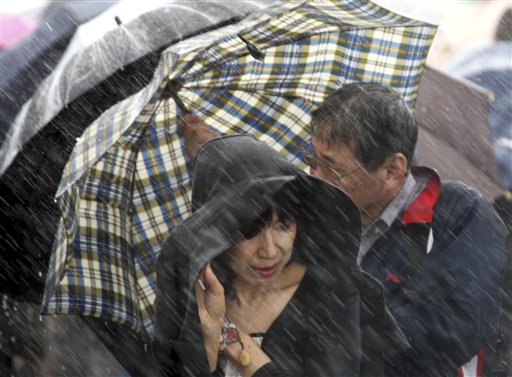 A month after stalled contract renewal talks led the voices of "The Simpsons" to stop work, both the actors and Fox are getting more "D'oh!"

Terms of the deal were not announced for the actors who provide the voices for Homer and Marge Simpson and other characters on the long-running animated series.

"We couldn't be happier to have reached a multiyear deal with the enormously talented cast of 'The Simpsons,"' series producer 20th Century Fox Television said Friday in a statement.

A spokesman representing the cast said they had no immediate comment.

Despite speculation the dispute would shorten the 2004-05 season, the studio said it was optimistic that all 22 planned episodes could be finished.

The loss of even a few episodes of "The Simpsons," a bulwark of Fox TV's schedule, would be financially painful for the network.

The actors' previous deal, which covered seasons 13, 14 and 15, was reached without complication.

In 1998, however, the cast - except for Kavner, who had a previous deal in effect - sought significant pay increases. At that time, the performers made $30,000 an episode from a show that has proved a huge international moneymaker.