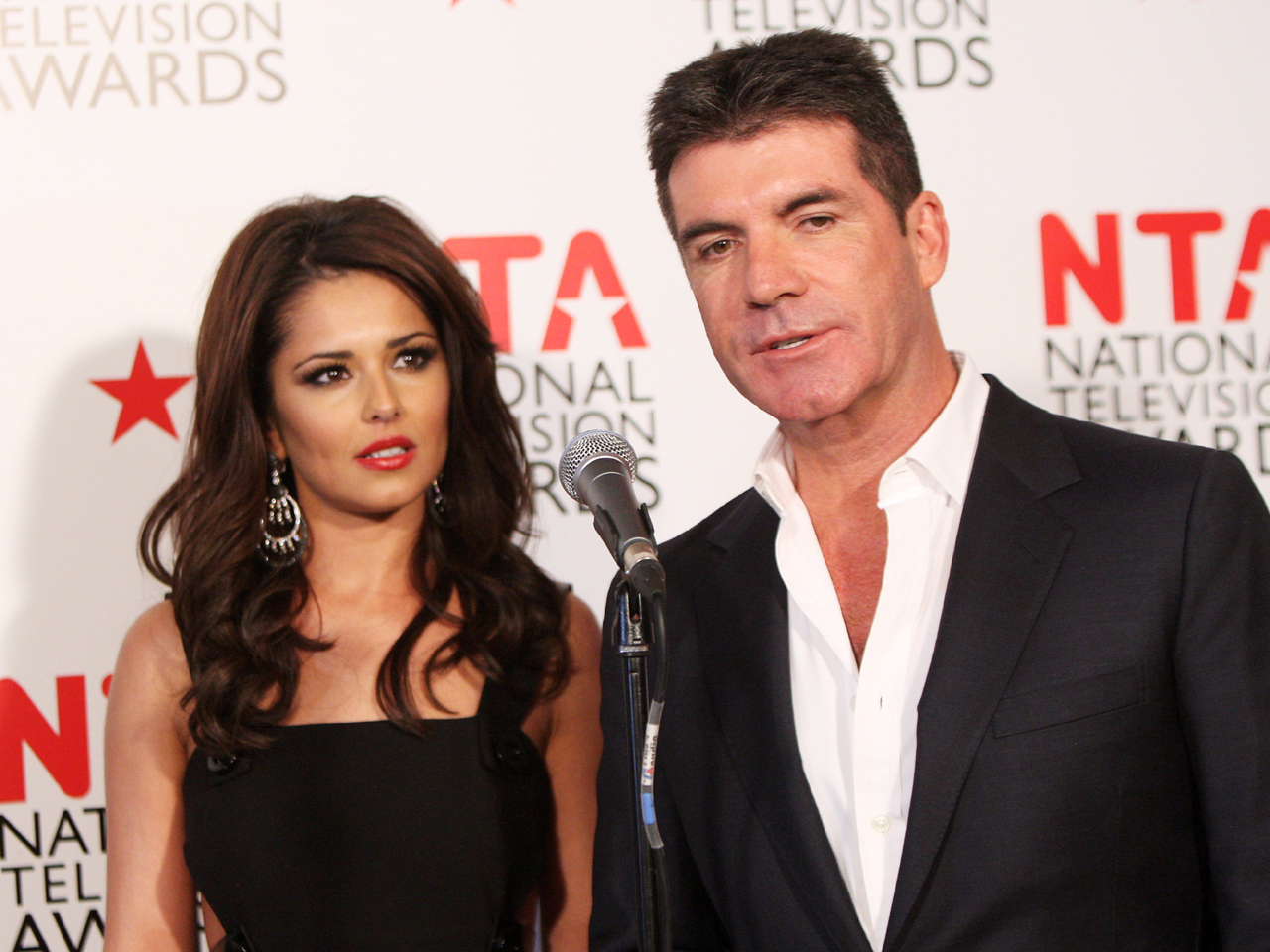 In an interview with Deadline, Cowell says that Paula Abdul and Cheryl Cole will join Antonio "L.A." Reid. Until resigning to take part in "The X Factor," Reid was chairman and CEO of Island Def Jam Music Group. We all know who Abdul is.

And then there's Cole. As Deadline reports, she's a "Brit singer convicted of assault who's unknown to American audiences."

Deadline reports that neither Abdul or Cole is locked in (Cowell tells the website that negotiations with Abdul haven't started yet), but feels good about the unknown-to-Americans Cole.

"I thought she was bright, cute, knew what she was talking about, ambitious," Cowell tells Deadline. "And you meet someone special a few times in your life. And this girl is special. She's just got a great ability to communicate. She's a great judge."

Deadline theorizes, "Cowell wants himself to be the only celebrated celebrity on his new show."

"The X Factor" premieres on Fox this fall.