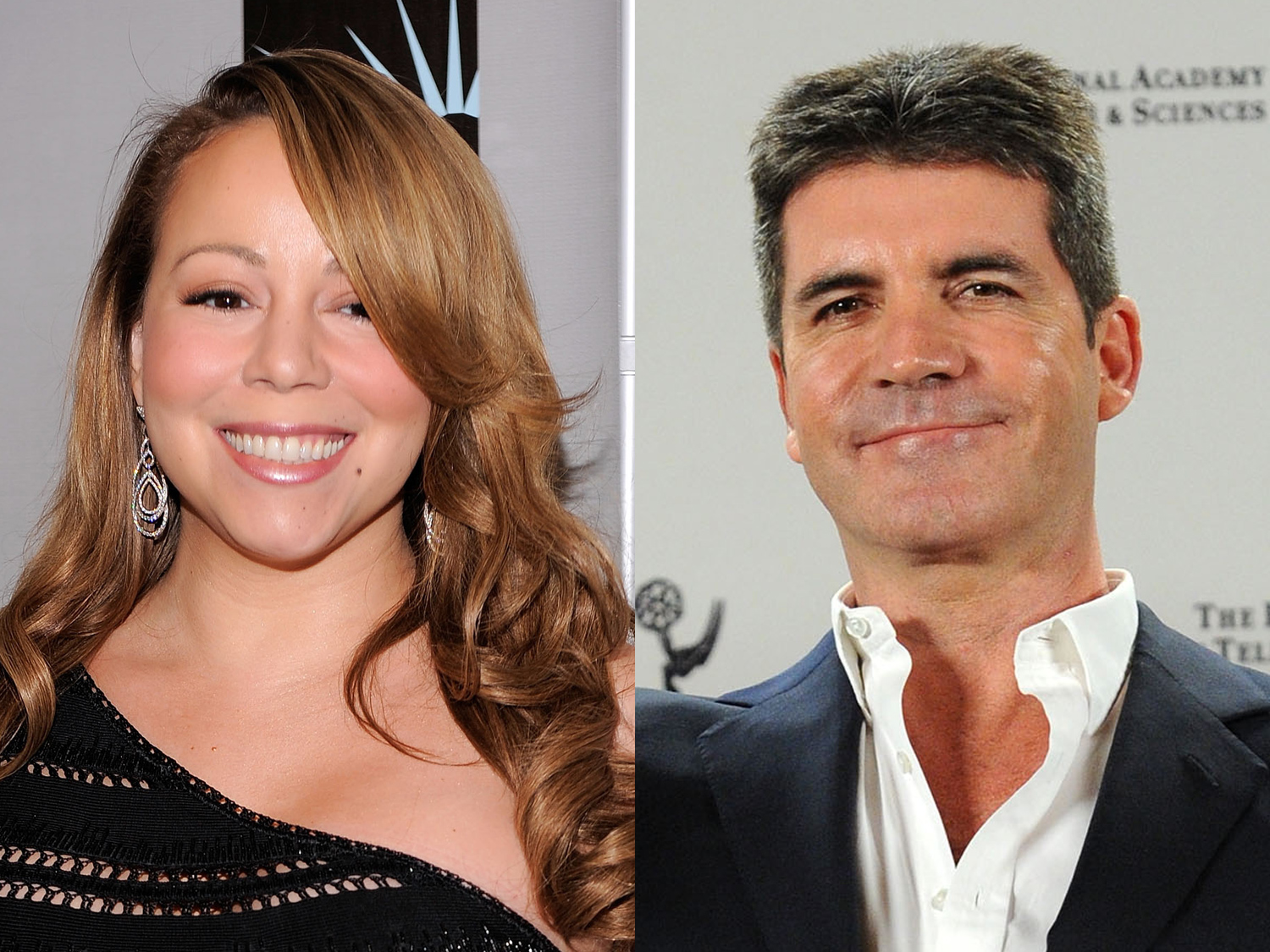 (CBS) Mariah Carey is going to have a role on the American version of "The X Factor," Simon Cowell has revealed.

The former "American Idol" judge confirmed during a radio interview that Carey will be involved in his import of the British singing competition.

(Scroll down to listen to the interview)

Cowell shot down rumors that Carey is set to be one of the judges, citing her pregnancy, but he did share this:

"I think Mariah will have a role on the TV live shows," he told radio personality Jackie Brown. "I met her recently and she was on great form. And her idea was to be the judge of the judges, which only Mariah could come up with. She'll be involved in some form. I literally adore her. I love her to bits."

So far, the only judge that has been confirmed for the new version of "The X Factor" is former Island Def Jam Records chairman LA Reid. Other rumored judges include Cowell's ex "Idol" counterpart Paula Abdul, singer Jessica Simpson and British star Cheryl Cole.

Pussycat Dolls star and "Dancing with the Stars" winner Nicole Scherzinger is reportedly being considered as a potential host, according to The Huffington Post.

Auditions for "The X Factor" are currently under way. The show is set to premiere in September on Fox.